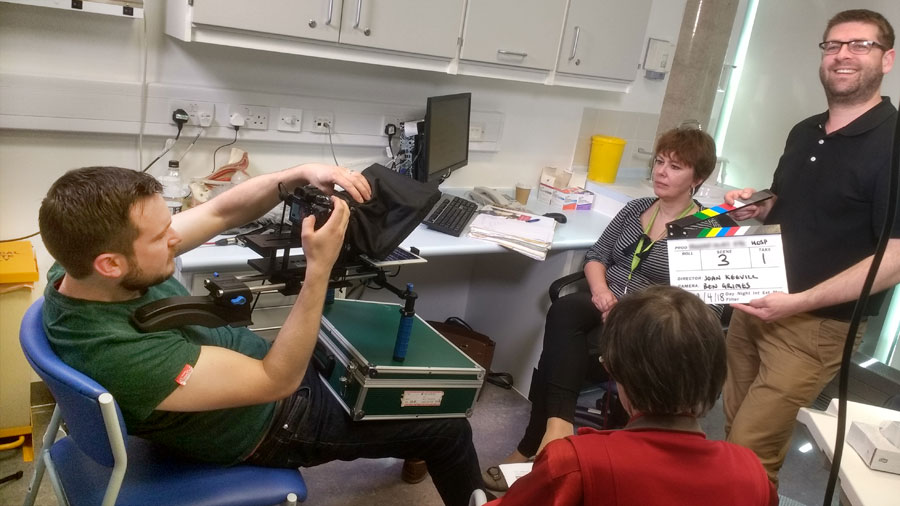 We sent Stu down to London for a day with Ben from GSL Media. Ben had hired Stu in as a sound recording crew for a training video shoot in a major London eye hospital.
Stu also took along our iPad Teleprompter system which Ben had hired for the shoot.

Stu was part of a 4 person crew, working alongside a producer, director, & camera operator (Ben). The aim was to film a number of scenarios from the point of view of a patient, each scenario took place in a meeting between the patient & the consultant. Because of the POV style, the actress playing the patient wasn't seen on camera, so the consultant had to speak directly to the camera lens while lines were delivered off camera (but still recorded by Stu).

Stu recorded the audio with 2x radio mics plus a boom mic for back-up. This was mixed using the Sound Devices 422 and recorded into an Edirol R-44 recorder.

Filming primarily took place in a consultation room in the Hospital, and towards the end of the shoot we moved out into other areas to shoot a final summary from each character (we finally got a chance to see the patients face on camera).

The shoot went smoothly and the Teleprompter really helped with the delivery of lines, especially as the cast was made up of genuine consultants & patients who aren't used to being in front of a camera or learning scripts. 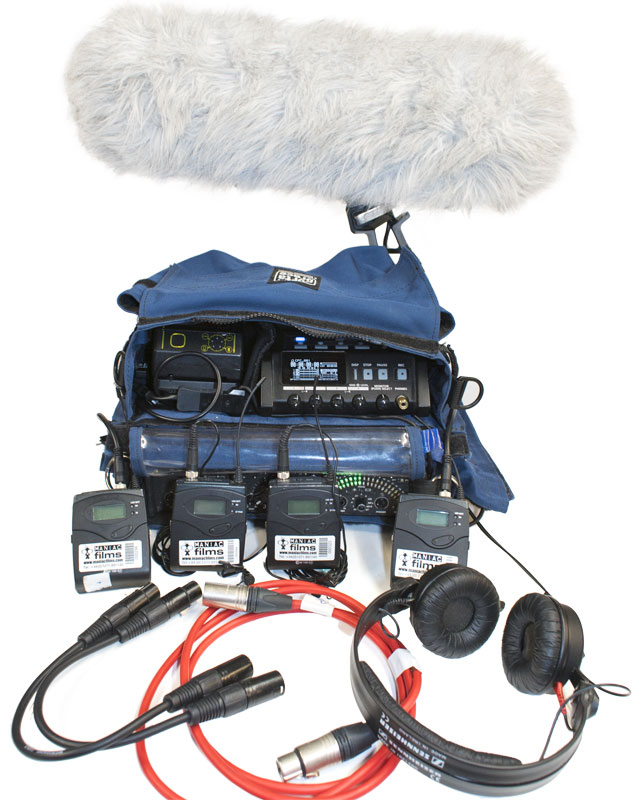 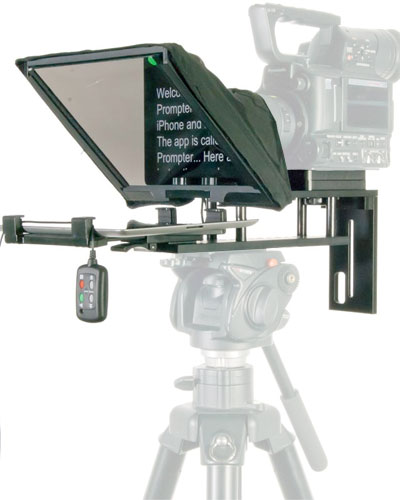