Stu has been visiting the offices of a major pharmaceutical company near London with Ben from GSL Media. They were there to film sections for an online training module for new company starters. Stu was on location with his preferred location audio kit to ensure the best sound possible was captured.

Stu also took along our Sony a7s II mirrorless 4K camera, which Ben had requested to allow him to shoot the main camera in 4K.

Stu was part of a 4 person crew, working alongside a producer, camera operator (Ben) and a director. The aim was to film both the Managing Director of the UK arm of the company and the head of Human Resources. Each would be delivering a welcome/introduction to the company, which will form part of a training module taken by new employees.

The plan had been to film everything against a white backdrop in a small film studio located on the company premises, however upon seeing the location, the director moved the filming of the HR manager out into a very colourful corridor. The MD of the company was still filmed against the white backdrop - allowing for various facts & figures to be added to the video in post production.

After the two main interviews were complete, the crew moved locations to capture cutaway shots of the site and of staff working together in a friendly and welcoming environment. 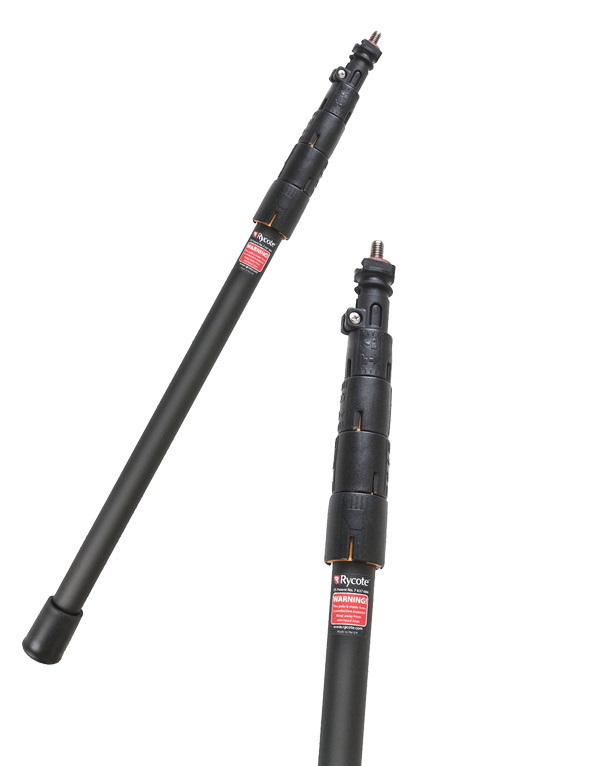