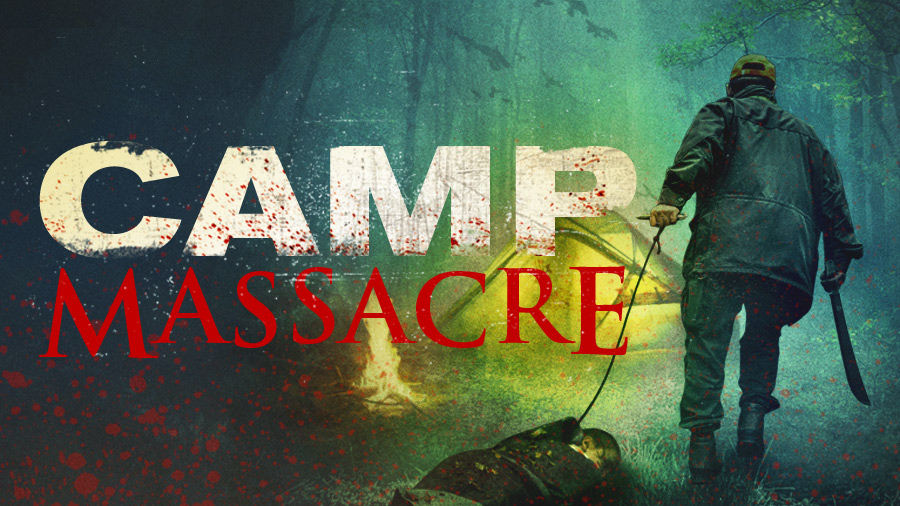 Authored as part of our on-going partnership with Three Wolves productions, Camp Massacre was originally released under the title of Sparrow in 2010 and was also released as Deep Rooted Evil a few years later.

We were supplied with the original HD video assets and 5.1 surround audio files which were encoded for DVD. We were also sent the new layered cover artwork, which Stu was able to use to design the DVD menus.

The final DVD master files were sent to Sony for replication. The DVD was released in January 2018 and can now be ordered from Amazon by clicking on the link below:

'Six teenage friends take a camping trip to a forest which is the site of a presumed historic murder. But their disbelief in this urban legend is soon changed when strange happenings begin to occur to each of them.'

To find out more about how we could help you with your DVD production, visit our DVD services page. We offer a range of services including authoring, menu design, duplication & replication. 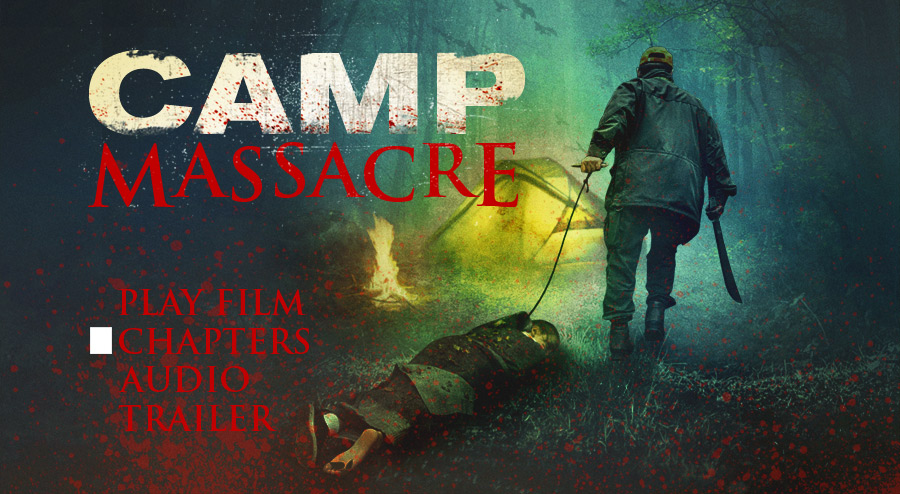