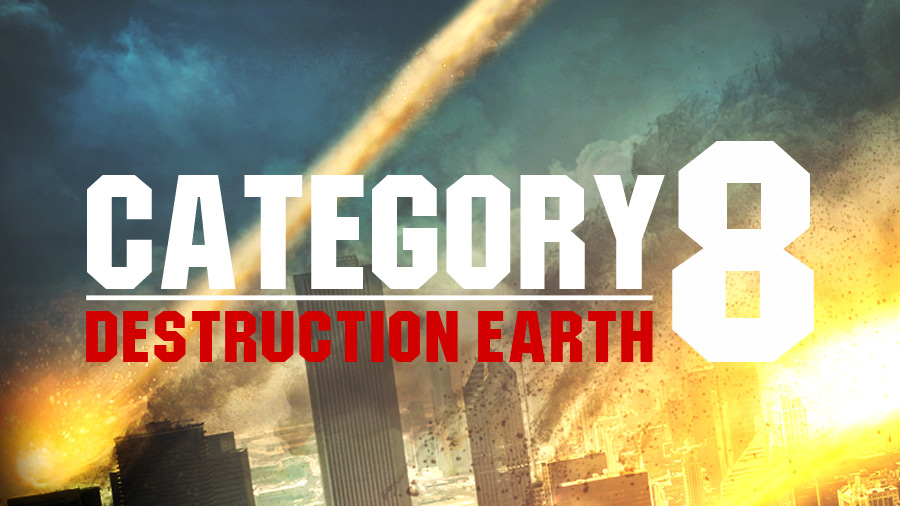 Authored as part of our on-going partnership with Three Wolves productions, Category 8: Destruction Earth was originally titled as Cat.8 and it was a 2-part mini series which originally aired on television in 2017.

We were supplied with the video assets, which were encoded for DVD, and layered cover artwork, which Stu was able to use to design the DVD menus.
The final DVD master files were sent to Sony for replication.
The DVD was released on 13th November and can now be ordered from HMV by clicking on the link below:

'A research program abandoned by the best solar physicist when the Pentagon wanted to put it to military use has been resumed by his former deputy. Her incompetence and the Defense secretary's haste cause it to be tested too soon, stirring unprecedented solar flares, ultimately a plasma causing disasters on all continents. Only the genius can think of a way out, only to be victimized by the secretary, who needs to cover up. Even when it turns out the earth's core has stopped spinning, spelling an unimaginable seismic apocalypse, the genius must still evade special forces to stay free and save the world again.'

To find out more about how we could help you with your DVD production, visit our DVD services page. We offer a range of services including authoring, menu desigm, duplication & replication. 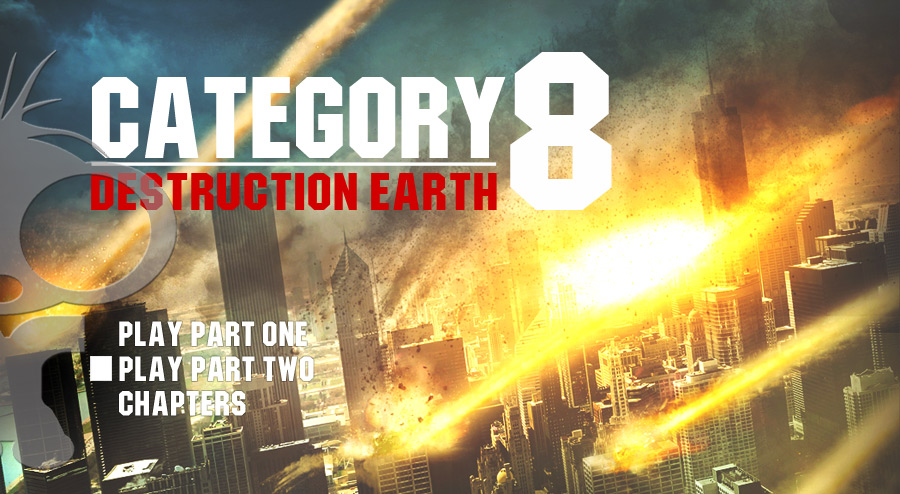