We have just completed DVD authoring for the 2015 DVD release of Monster Hunter, a 2014 American horror thriller film written by Tyler Hisel and directed and produced by Jack Heller.

The film stars Kevin Durand, Lukas Haas and Bianca Kajlich and the screenplay for The Trees (later to become Monster Hunter) was included in the 2009 Hollywood Blacklist (the annual list of the top 100 screenplays). The film was released in the USA under the title 'Dark Was The Night'.

We have authored this DVD release as part of our on-going partnership with Three Wolves productions. As well as the main feature, the DVD also includes the original trailer.

We were supplied with the HD video assets and layered cover artwork, which Stu was able to use to design the DVD menus and encode the film into files for the build. The final DVD master files were sent to Sony for replication and will be available to buy soon

To find out more about our DVD/Blu-ray authoring, duplication and replication services, see our Disc Production page - www.maniacfilms.com/services/disc-production-t-10.html

Below is a synopsis of the film and you can watch a trailer at the top of the page:

'Maiden Woods is a remote and quiet town of decent, hard-working people but something stirs in the dark woods surrounding this isolated community. After a logging company decimates an area of the forest, a rash of increasingly violent and unexplainable events transpires. Sheriff Paul Shields (Kevin Durand) and his deputy (Lukas Haas) struggle to confront their own personal demons while facing down a new breed of raw terror that is possibly older than humanity itself… and much, much hungrier.' 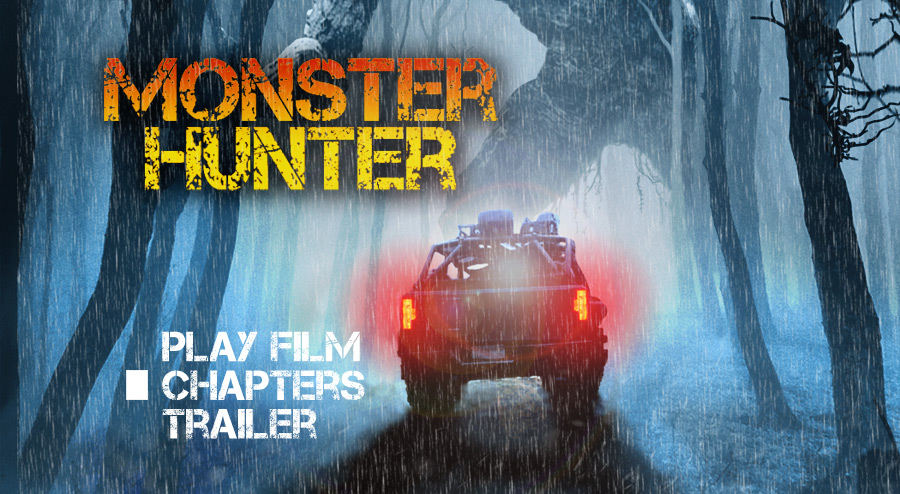