Maniac Films have completed the DVD authoring for 'Pacific Warriors', a documentary about the underdog struggle of Tonga in the Rugby World Cup in France, where they stood up against the mightiest Rugby playing nations and almost created the greatest upset in profession sport.

Authored as part of our on-going partnership with Three Wolves productions, Pacific Warriors is a 90 minute documentary from Director James Marquand. It stars a number of famous names, including Jonny Wilkinson, Sir Clive Woodward, Jason Robinson, David Haye, Sir Ranulph Fiennes as well as a host of professional rugby players.

We were supplied with the HD video assets and layered cover artwork, which Stu was able to use to design the DVD menus. The video assets were encoded and quality checked before being incorporated into the final DVD build.
The final DVD master files were sent to Sony for replication and the DVD can now be ordered from Amazon by clicking on the link below:

The tiny Pacific Island nations of Tonga, Fiji and Samoa reconnect with their warrior heritage and take on the giants of the rugby World Cup in this remarkable documentary feature uncovering the story of the greatest underdogs in professional sport.

For the Pacific Islands the game of rugby has become the modern expression of their traditional warrior spirit. Their lightning fast, brutally physical, high risk style of rugby is legendary, making them every true fan s favourite team wherever they play. But the reality behind the all-action sporting entertainment they provide is set against the unbelievable odds they go up against every time they play.

Tonga arrives at the World Cup in France, the team s small talent pool having been culled from a total population that would barely fill one stadium, and given their limited resources, this fun loving band of brothers must train in public parks. But, during the tournament, Tonga pushes the boundaries of rugby to the limit on and off the pitch, nearly resulting in the greatest ever upset in professional sport and potentially changing the game forever.

Although a Pacific Island team may not have won the World Cup just yet, in one important aspect the Islanders are victorious. Ask Jonny Wilkinson, Sir Clive Woodward or Serge Betsen where the greatest supply of raw talent comes from and the answer is unanimous - the tiny populations of the Pacific Islanders.

Relatable to rugby fans and newcomers alike, and with contributions from the greats of rugby, Pacific Warriors is a unique, humorous and personal insight into two very contrasting worlds, all united in their passion for one sport. 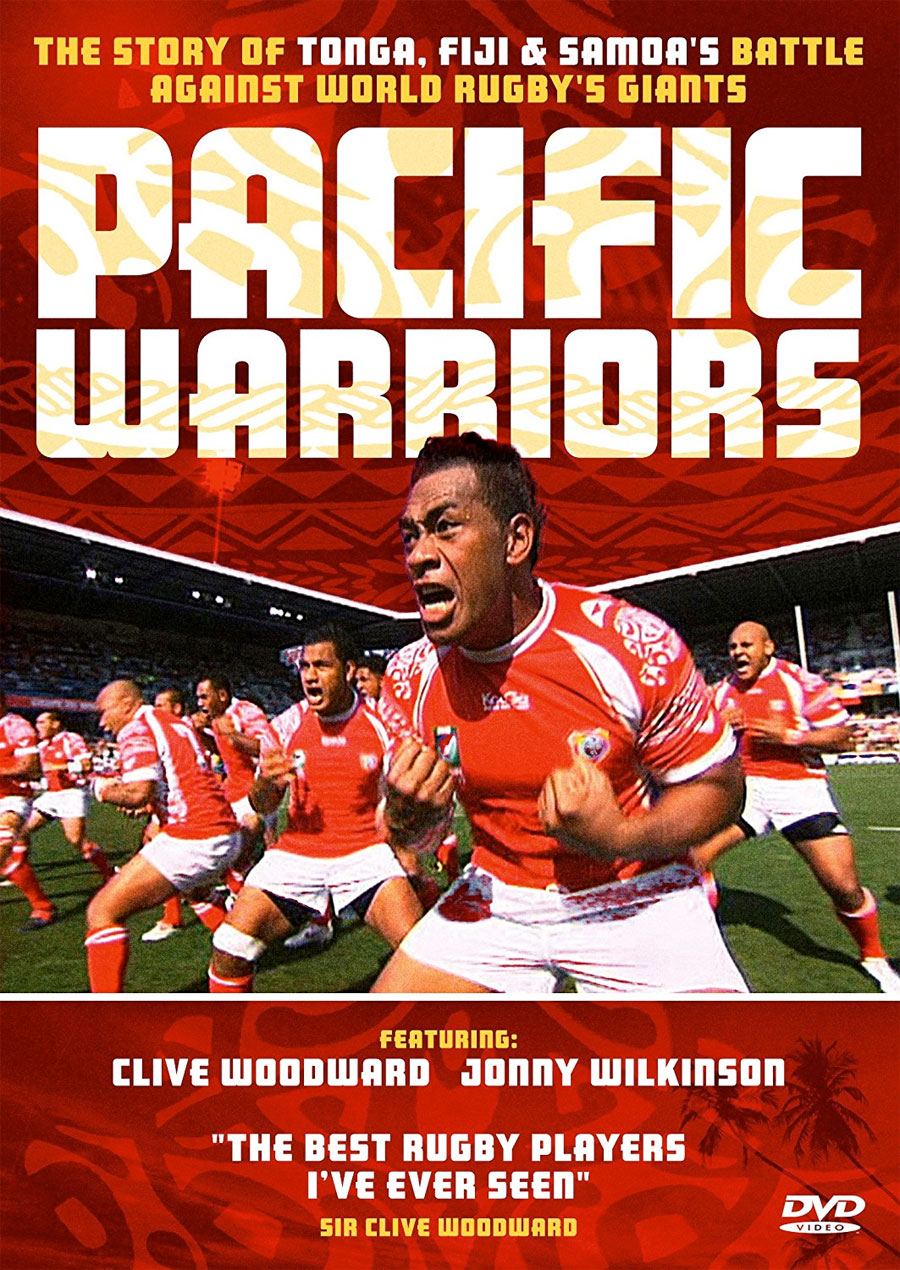