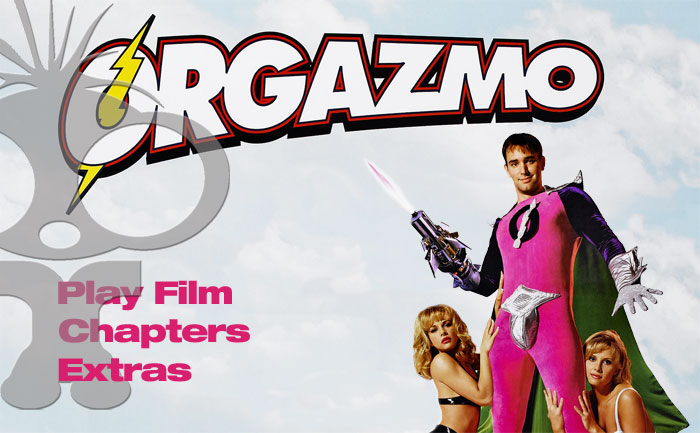 We have just completed DVD & Blu-ray authoring for the upcoming re-release of Orgazmo, a comedy by South Park Creator Trey Parker.

The DVD build involved creating dvd front and chapter menus. The blu-ray production featured a longer directors cut as well as a number of special features and a hidden Easter egg, this required a number of menu designs and also pop-up menus.