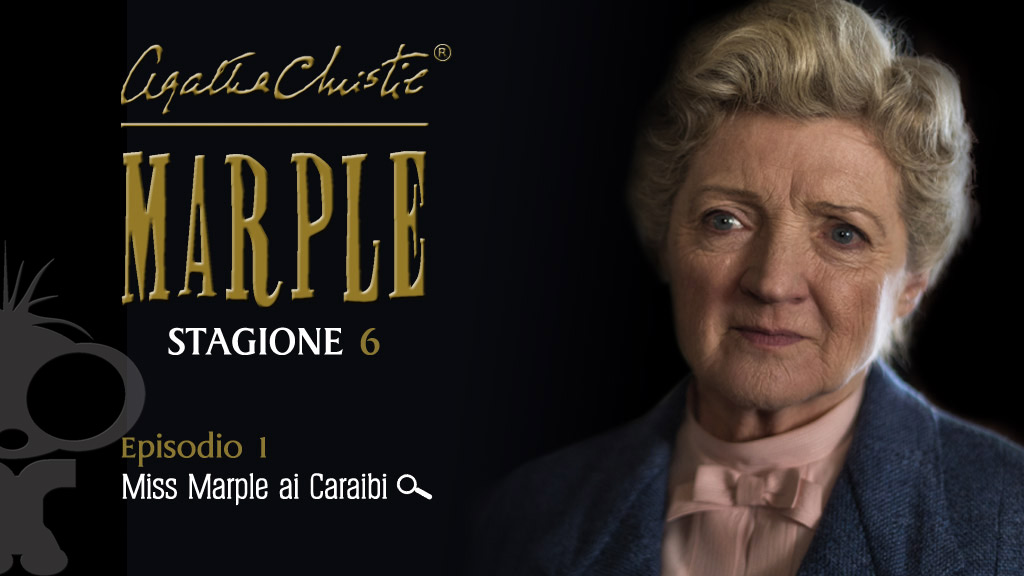 We have been working with London based Content Partners to produce a 23 disk collection of Agatha Christies Marple, for release in Italy & other Italian speaking countries.

Each disk contains an 80 minute episode and the collection covers 6 series of Miss Marple stories which were originally produced for ITV & aired between 2003 - 2013. Series 1-3 starred Geraldine McEwan as Miss Marple, with Julia McKenzie taking over for the the remaining seasons.

We were supplied with digitised versions of the original episodes (dubbed in Italian) on DVD. We removed the broadcast countdown clock from the start of each episode before encoding for DVD, designed the menu artwork and authored each master disc.