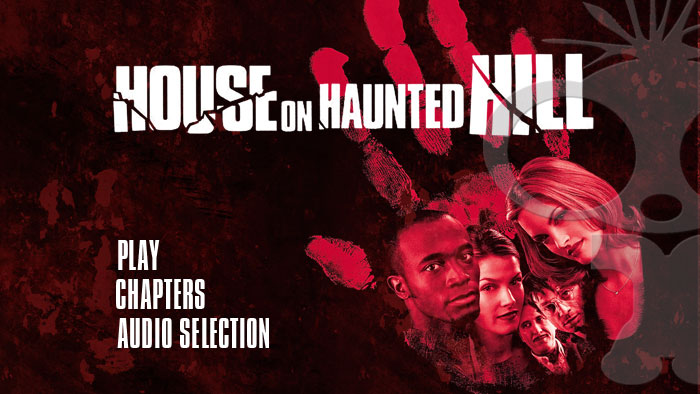 We have been working on a DVD & Blu-ray re-release of the 1999 horror film House on Haunted Hill starring Geoffrey Rush & Famke Janssen.
We were sent a digital HD master of the film and separate stereo and 5.1 surround sound mixes. We were also provided with artwork assets from which we created dvd & bluray static menus as we all as bluray pop-up menus.
In the film, a millionaire offers a group of diverse people $1,000,000 to spend the night in a haunted house with a horrifying past.
We encoded the film, created chapter points and incorporated the new menu designs before delivering a DDP master for replication.

You can watch a trailer here: http://tomcatfilmsllc.com/furious-road