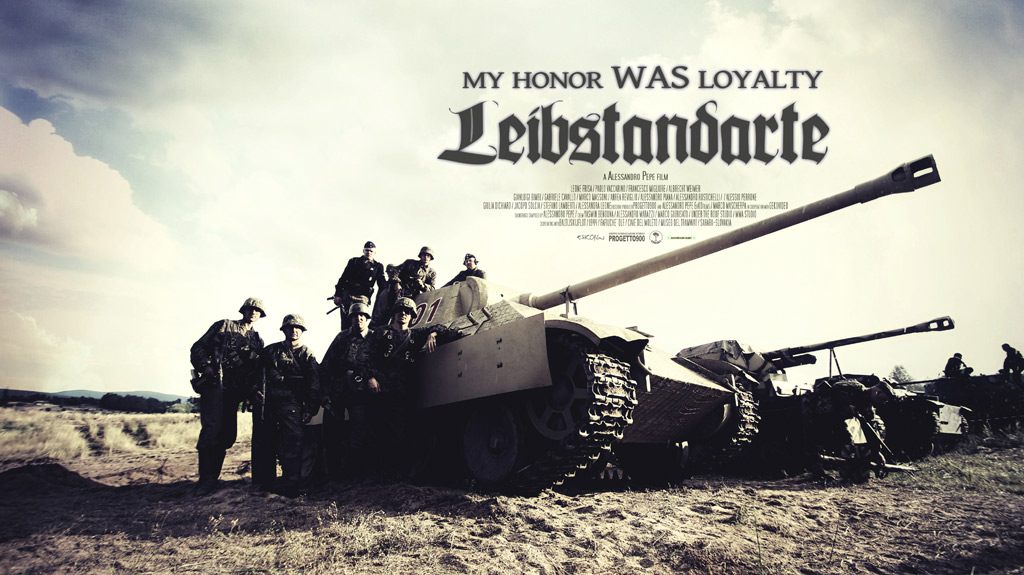 DVD & Blu-ray Production for My Honor Was Loyalty

My Honor Was Loyalty is a new movie which follows a group of German soldiers facing the allies in the last days of WWII. We have assisted with the DVD & blu-ray authoring the the upcoming worldwide release of the film through Three Wolves.

We were supplied with the finished German language film, artwork assets and subtitle files and from this we designed the DVD & Blu-ray menu, encoded the film for both formats and applied the subtitles (English, German, French, Spanish, Italian & Russian.)

The DVD & Blu-ray are being replicated by Sony and will be available soon from a number of retail outlets. You can buy from Amazon on the link below: