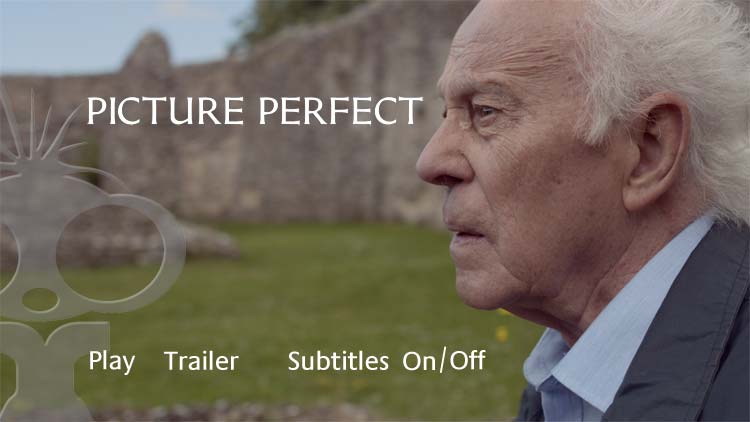 We have been working the DVD & Blu-ray authoring for Picture Perfect a new short film by Irina Izmestieva.

The film centers around a grumpy pensioner who, after moving to live near his sister, finds an old painting in a car boot sale. This starts a chain of events that bring back memories of pain and love.

We were given the original film in both PAL & NTSC formats. From this we created menus which were incorporated into DVD & Blu-ray versions.

Both versions were created in PAL & NTSC formats and included Russian subtitling which we had to time to the English dialogue (not easy when you don't speak or read Russian!!)

We had to get the 1st version done really quickly in time for submission to a Russian Film Festival but it was worth it as the film won Irina the Best Director award at the Kharkov Lilac Film Festival!