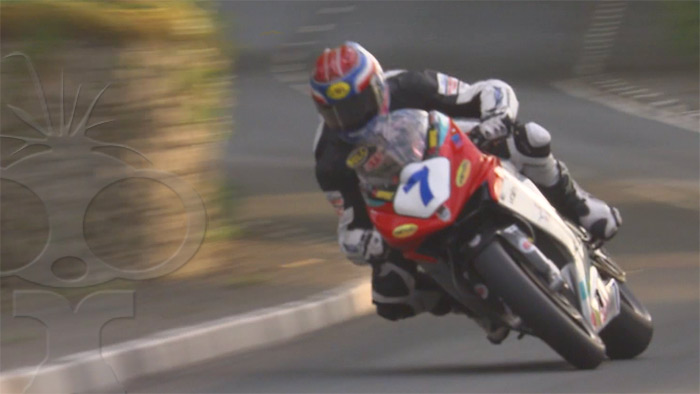 Having successfully completed the 2013 version of the Isle of Man TT event on Blu-Ray, we were approached by a German distributor to re-author the Blu-ray and also create a new DVD version that included a German language audio option.

The biggest challenge was re-timing all of the audio, which had been recorded in Germany to match the 25p DVD version, but was out of time when added to the 24p Blu-Ray version.

The job was a last minute request and we managed to turn it around in a day - getting the files off to the replication house in Germany in record time..