We have been working with 16 year old director Elliot Hasler to bring his new feature film to DVD. WWII - The Long Road Home is a film inspired by Elliott's great-grandfather’s own experiences, ‘WWII – The Long Road Home’ depicts an escaped British POW’s epic battle for survival whilst on the run in war-torn Italy, as his wife and young son anxiously await news in England.. The film was shot over a three years and was completed when Elliot was 16 years old. 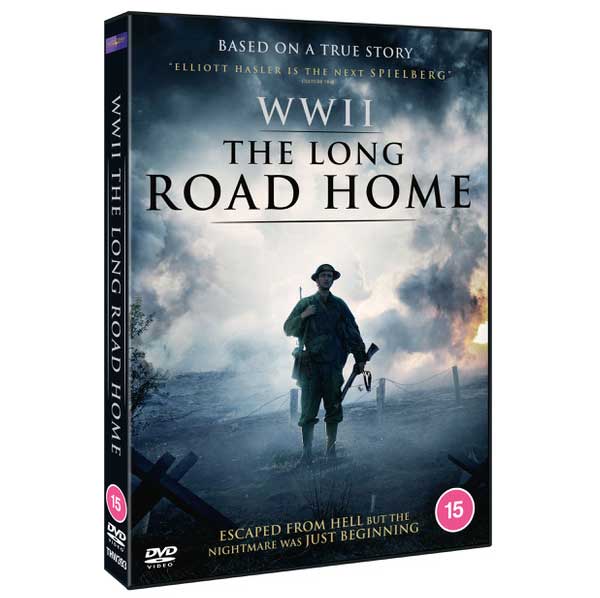 We worked on this film in early 2020, when we were sent the finished film to help with some final post production finishing. Mark worked on some SFX and colour grading, while Stu worked on the sound mix, fixing a few scenes which had a lot of background noise or simply needed a bit of level tweaking.
The film originally premiered in 2017 and was called 'Charlie's Letters', but we were asked to help to clean it up for a DVD re-release, rebrand and also an Amazon launch 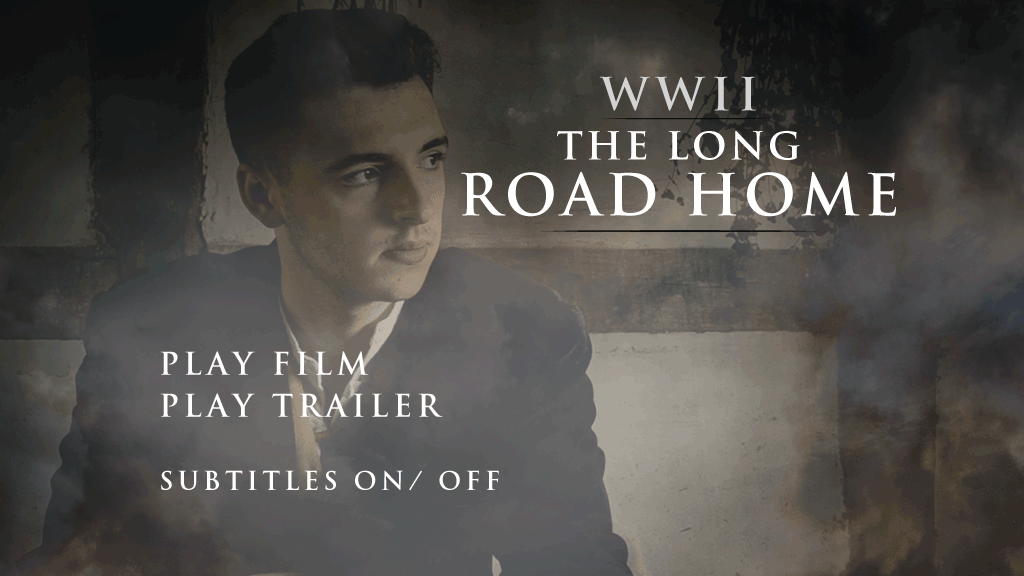 For the DVD authoring, we used supplied artwork to create DVD menus and also created subtitles for both the feature and the trailer. The subtitles were supplied as a dialogue list so we had to convert this into the correct format for DVD.

The master DVD files were delivered back to Elliot to be be sent off for production.
You can now watch the film for free if you subscribe to amazon Prime Video here: https://www.amazon.co.uk/dp/B08J8JLNFW/

If you have a film or documentary and need help getting it onto DVD, please get in touch or check out our DVD Production pages for more info