We have just completed DVD authoring for the first UK release of British rom-com, Between Two Worlds.

This film has a great British cast including Chris Mason (Legend), Hannah Britland (Rush, Skins) and Lucien Laviscount (Waterloo Road, Coronation Street), but it has been making headlines because it also stars hit music producer Example (Elliot Gleave) in his big screen debut.

We have authored this DVD release as part of our on-going partnership with Three Wolves productions.

We were supplied with the HD video assets and layered cover artwork, which Stu was able to use to design the DVD menus and encode the film into files for the build. The final DVD master files were sent to Sony for replication and the DVD can now be ordered from Amazon by clicking on the link below:

'Young writer Ryan is desperately searching for inspiration for his new novel whilst suffering a badly broken heart after being dumped by his glamorous girlfriend Lucy (Wallis Day) and adjusting to life away from his beloved Liverpool.

In a misguided effort to cheer him up, his two best mates, John a successful city trader and Connor a budding Hollywood actor, take him out on a tour of the wild excesses of London’s party scene where he meets the girl of his dreams, art gallery owner Anna. However on his journey, Ryan becomes torn and conflicted between life’s priorities; to his friends, to his writing and to his roots.' 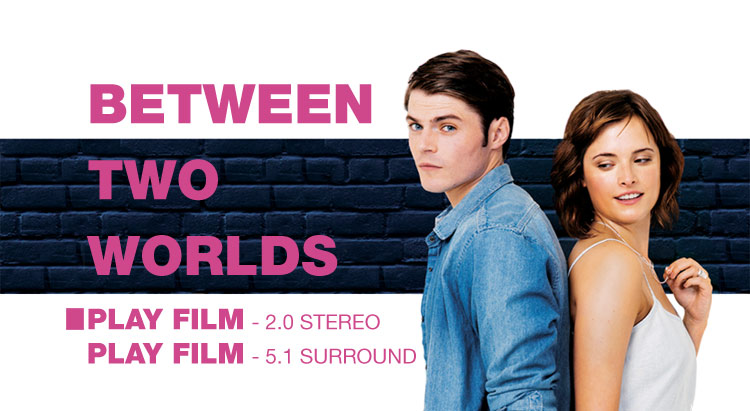