We have just completed DVD authoring for the upcoming DVD release of the new film from Brett Bentman, Operation Overlord.

Due for DVD release in March 2022, Operation overlord stars Thom Hallum, Billy Blair & Stacey Sheffield in a story of two US Soldiers who, a week before the allies storm the beaches of Normandy, infiltrate an abandoned complex to rescue a prisoner of war from the clutches of the Nazi regime.

We have authored this DVD release as part of our on-going partnership with Lovesick angel, who had released a large number of films now.

We were supplied with the HD video assets and layered cover artwork, which Mark was able to use to design the DVD menus and encode the film into files for the build. The final DVD master files were sent to the factory for replication and the DVD can now be pre-ordered from Amazon by clicking on the link below: Operation Overlord Order

'A week before storming the beaches of Normandy, two US Soldiers infiltrate an abandoned complex to rescue a prisoner of war from the clutches of the Nazi regime. Private Donovan (Stacey Sheffield) is being held by a band of evil Nazis in the hopes that he will spill the American's plans for an attack on Normandy. Two eager soldiers, Brown and Anderson, played by Thom Hallum and Billy Blair, secretly trek across France to find Donovan before it's too late and D-Day becomes a massacre at the hands of the Germans.' 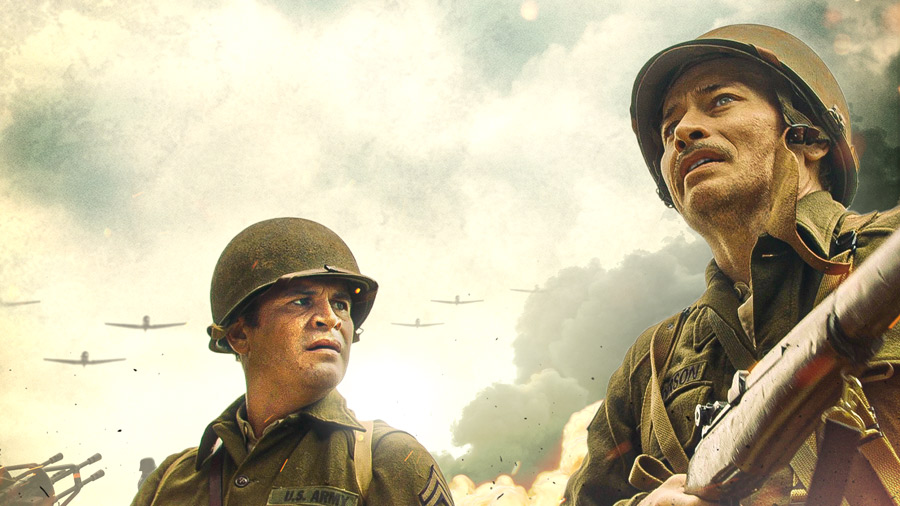