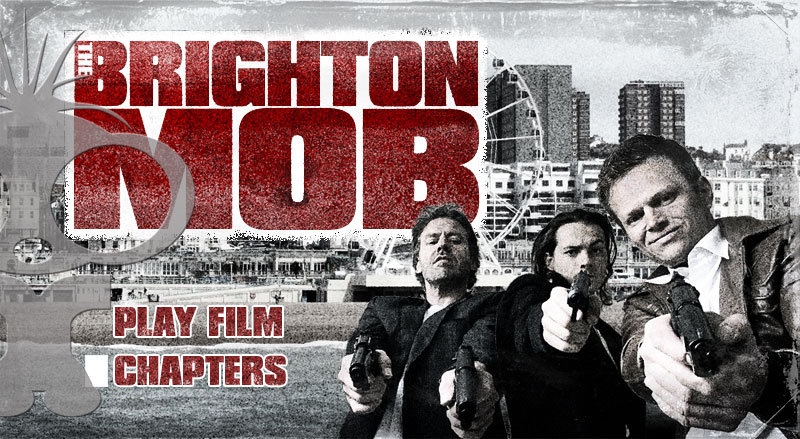 We have just finished authoring a new DVD release for Three Wolves, The Brighton Mob. Previously released under the title Once Upon A Crime, The Brighton Mob is a tense and twisting crime thriller in the style of The Usual Suspects and Reservoir Dogs, set in a world where no one is who they seem to be.

Having been supplied with the HD film and artwork assets, we encoded the film for DVD, created a series of DVD menus including chapter menus and produced a master copy for replication.

The film is now available to buy on DVD.