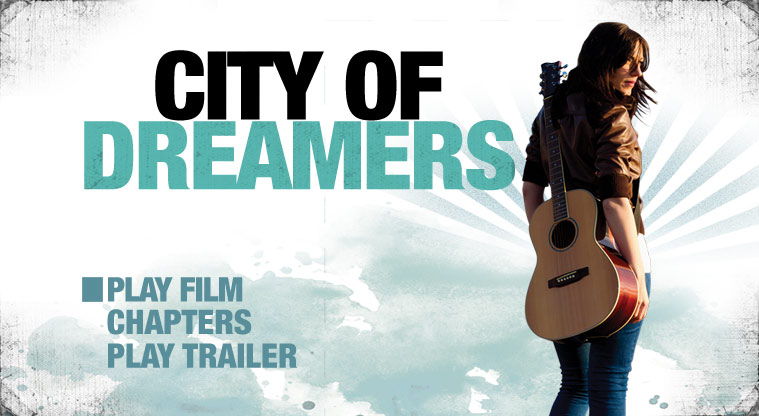 We have just completed the DVD authoring for the upcoming release of City Of Dreamers.

Originally shot in 2012, the film will now get a full UK DVD release.

The film follows Rose. She is an aspiring musician who moves to Brighton, keen to forget the world she's left behind, and immerse herself into the vibrant and creative cultures of her new City. Through meeting new people, and inspired by her new surroundings, Rose strives on the path of self-discovery to reveal who she is, and who she wants to become. City of Dreamers is the heart-warming tale of someone who chases their dreams of love, friendship and music, never knowing where they could lead.

We were supplied with the original HD video asset, trailer and the DVD cover artwork. From the artwork, Stu created a number of DVD menus before encoding the video assets and building a master copy. Copies have been sent to the BBFC for approval prior to us sending the master files to the replicators.

The DVD will be released on May 2nd 2016 on Amazon - you can order/pre-order it here: 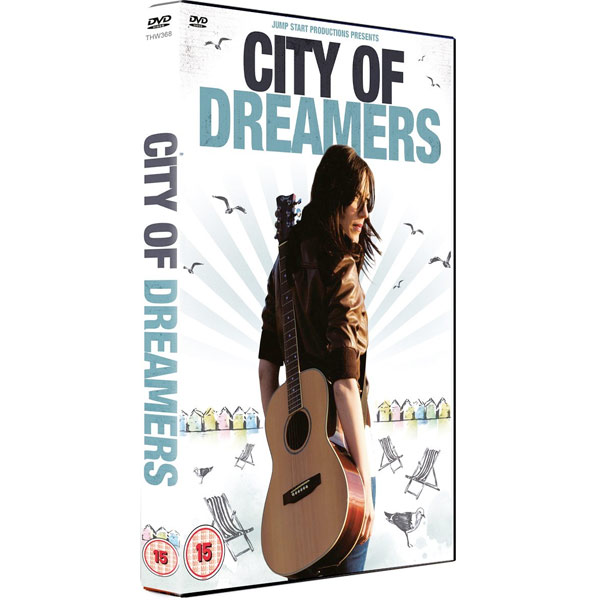