We have been working hard to complete a number of Visual Effects, rotoscoping and motion tracking shots for upcoming Brit Flick - Age Of Kill.
The film stars former Spandau Ballet front man & Eastenders star Martin Kemp as former black-ops sniper who is forced to kill 6 people in 6 hours in order to save his kidnapped daughter.

We used a range of different pieces of software, including After Effects, Mocha Pro & Photoshop, to remove pyrotechnic blasts (for gunshot wounds), create insert content and track it onto mobile phone screens and add blood spray to a running target amongst other things. In total we worked on over 40 shots for the film.

The Independant feature film is scheduled for release later this year through Richwater Films. 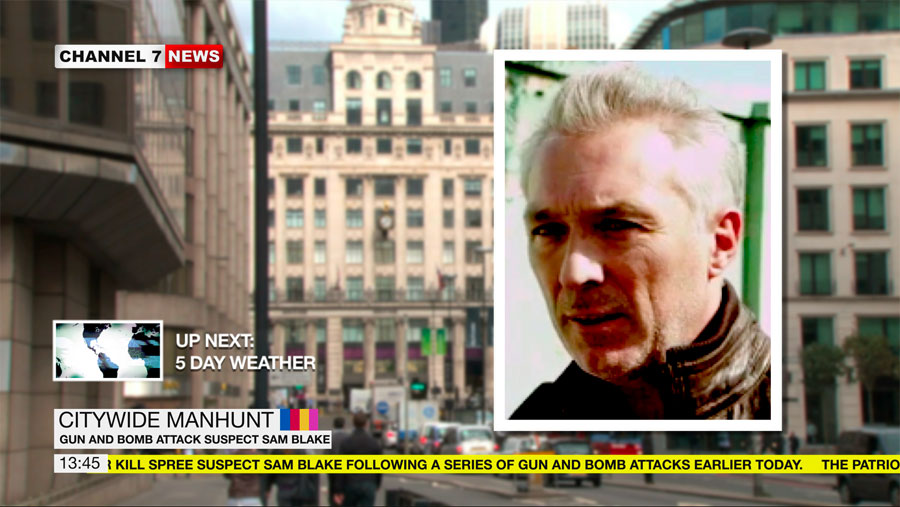 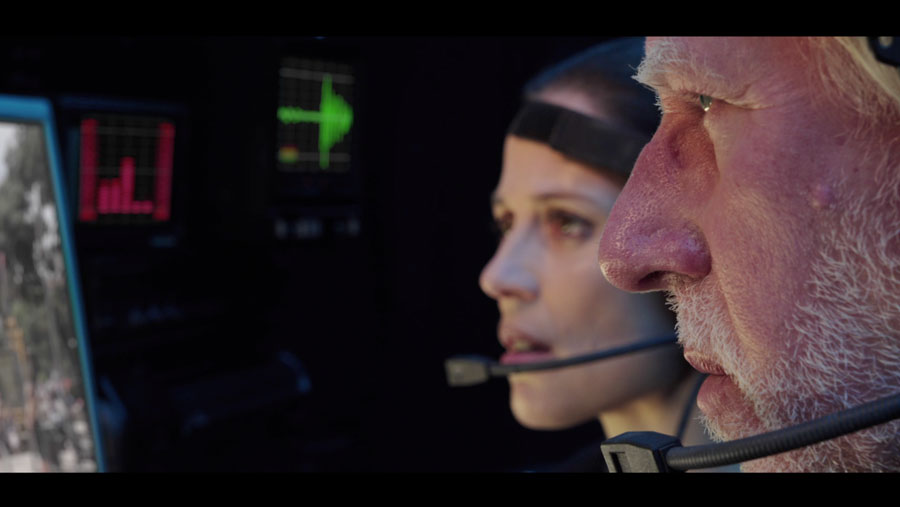