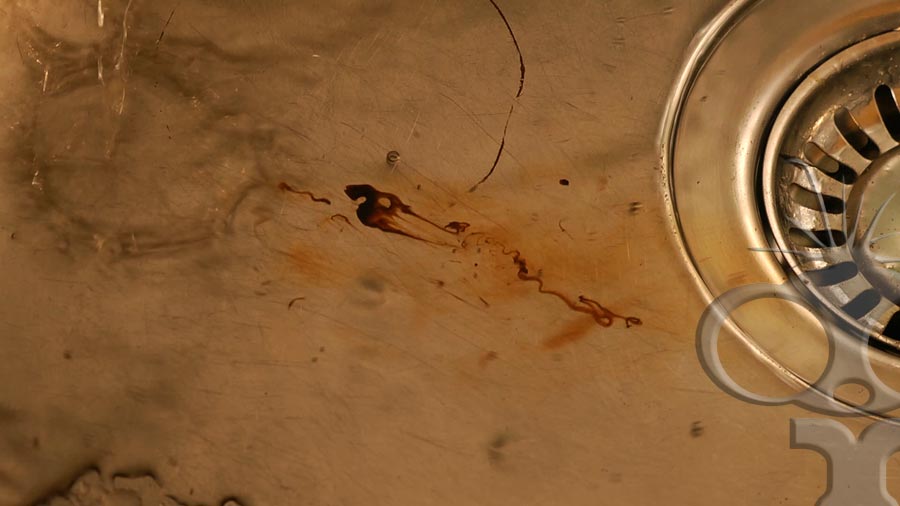 Pickup shots for The Reverend filmed in North Devon

When shooting a film, inevitably some shots will not be filmed. This can be due to time, location issues or host of other reasons. When this occurs, it is necessary to film 'pickups'.

For The Reverend we only needed two extra shots for the film, both of which were filmed by Maniac Films in North Devon. The most important was a shot of blood dripping into a sink.

Working alongside one of our team was Richard Standen, who assisted as chief blood mixer and'dripper'. The footage was filmed an a Panasonic AF101 in 60fps 1080p. The fact that we provided camera hire for the shoot allows us to use the same kit for pickups and ensures no quality differences in the new footage.