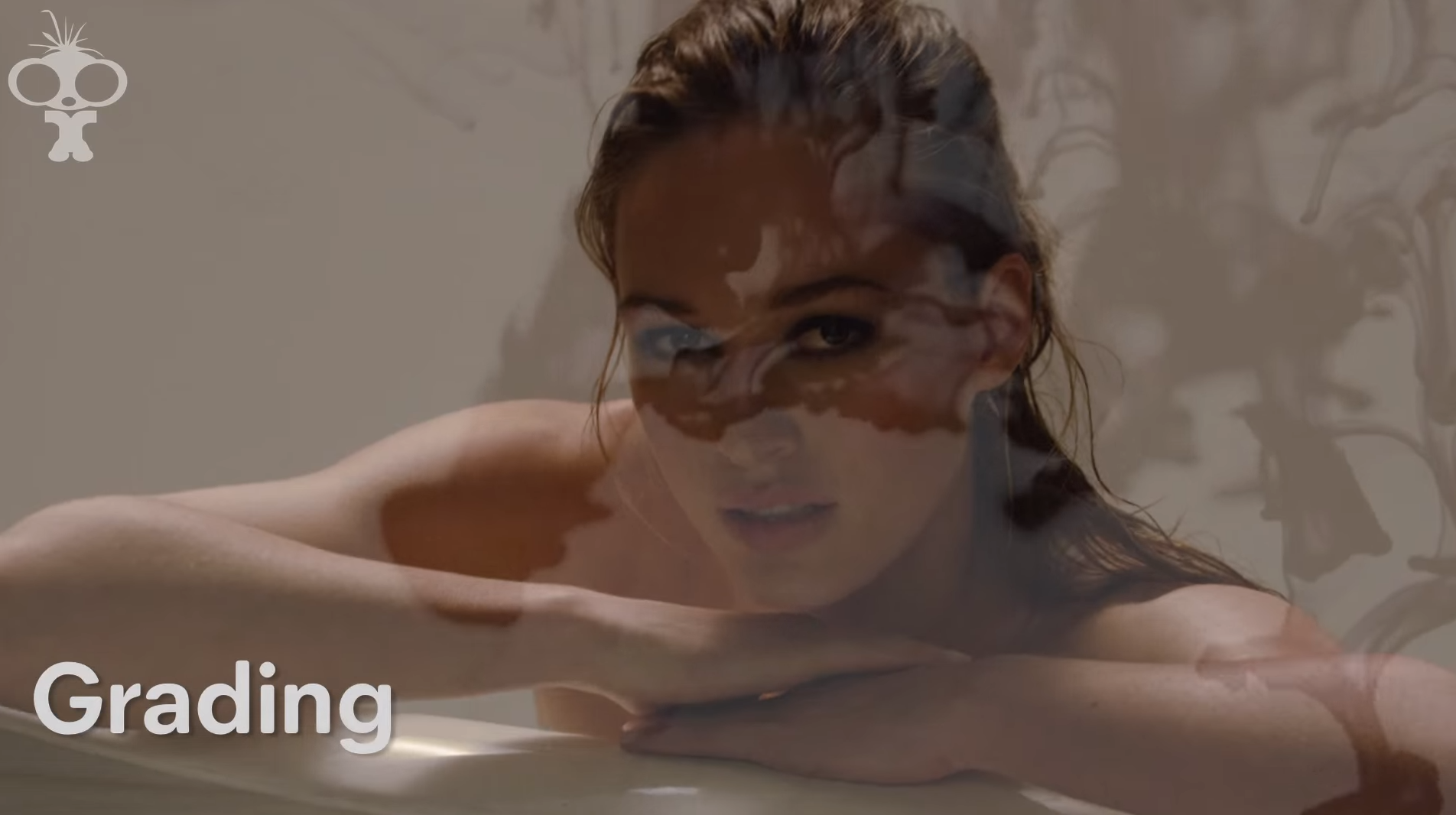 This is the latest video production showreel for Maniac Films ltd (2015/16). We are based in North Devon and offer full video production services both locally in the South West and nationally - we are happy to fly off anywhere really and have worked in Indonesia, Australia, Fiji and New Zealand too.

We provide colour grading and VFX/Rotoscoping services too and can coordinate complex projects requiring additional motion graphics. We can film your production and get involved at any stage from pre-production planning or just with a camera crew for an event. We produce business promotional videos, music videos, sports promotion, to drama and documentary films.

[We have removed the older showreels from YouTube now] see our latest 2019 Video production showreel here.