The new trailer for 'Alaska - the genuine fly fishing adventure' is now online. This is the trailer for the second DVD by Julian Wicksteed, author of the Angler Walkabout series of books which document his fishing adventures to what he calls the "blank spots on the map"

As with his Patagonia film, we have been helping Julian with all aspects of post-production for this DVD, including recording voice-overs for the documentary, creating graphics overlays onto maps to show his journey and grading the final film before creating the Master DVD.

Alaska is the second of four DVD's that Julian plans to release. We have recently worked on the first film which was filmed in Patagonia. This will be available to buy at the same time as 'Alaska'. The DVD is now availabel to buy online from Amazon too.

To find out more about Angler Walkabout  or to buy copies of the DVD - see anglerwalkabout.com 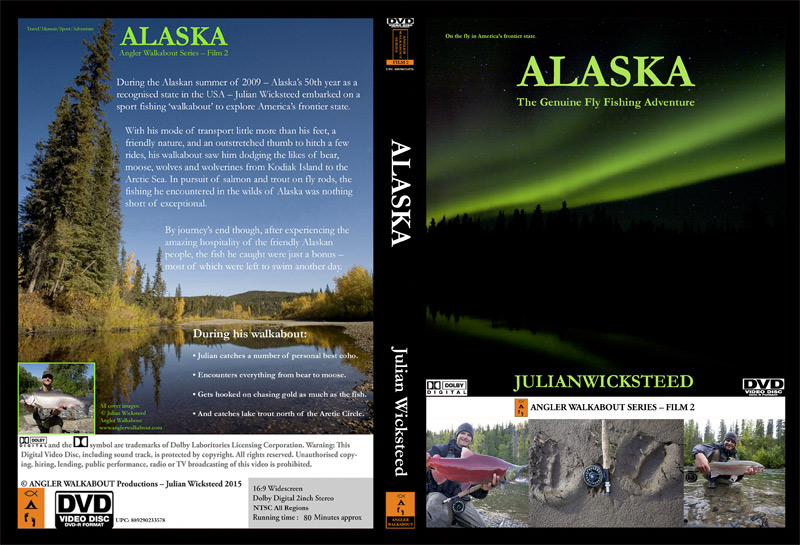