Back in 2014/2015, we worked with author Julian Wicksteed to assist with the editing & post-production of two travel documentaries that he had filmed.

On the two previous documentaries, Alaska & Patagonia, we helped  with all aspects of post-production for this DVD, including recording voice-overs for the documentary, creating graphics overlays onto maps to show his journey and grading the final film before creating the Master DVD. 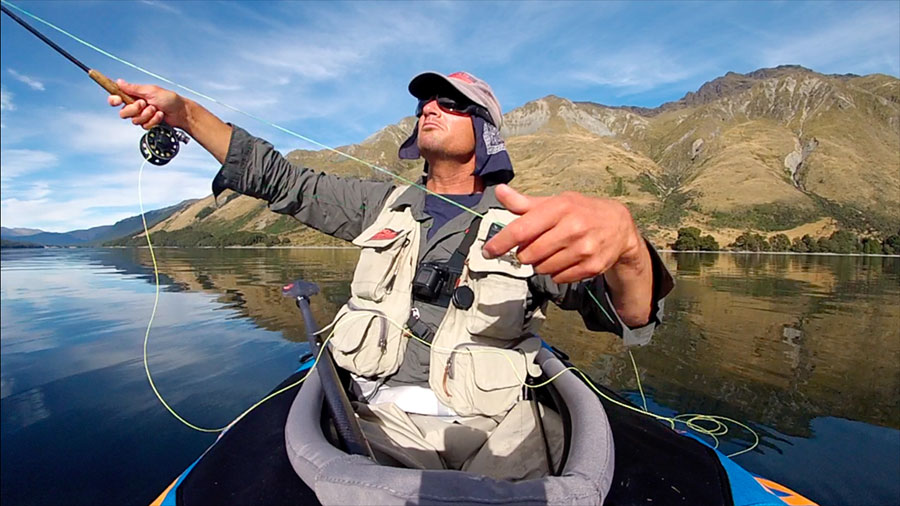 As part of this we also trained Julian in how to use Final Cut to edit any future documentaries, as his nomadic, travelling lifestyle makes it hard to come and sit in an edit suite.

To find out more about Angler Walkabout  or to buy copies of the DVD - see anglerwalkabout.com 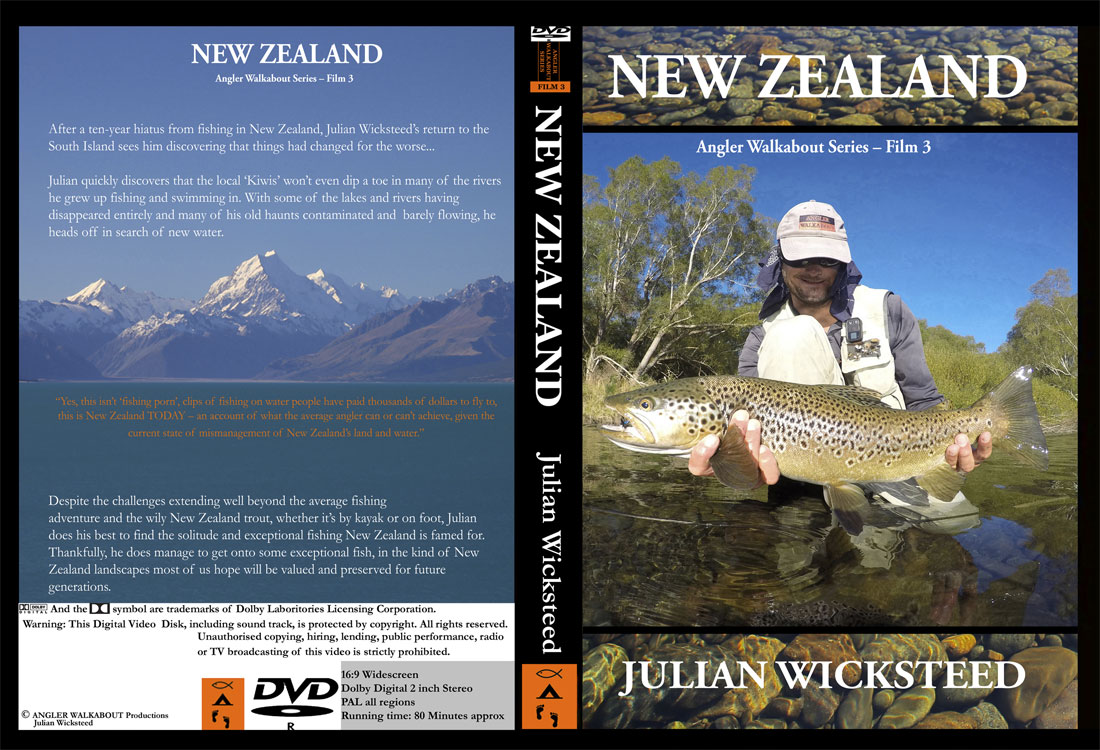