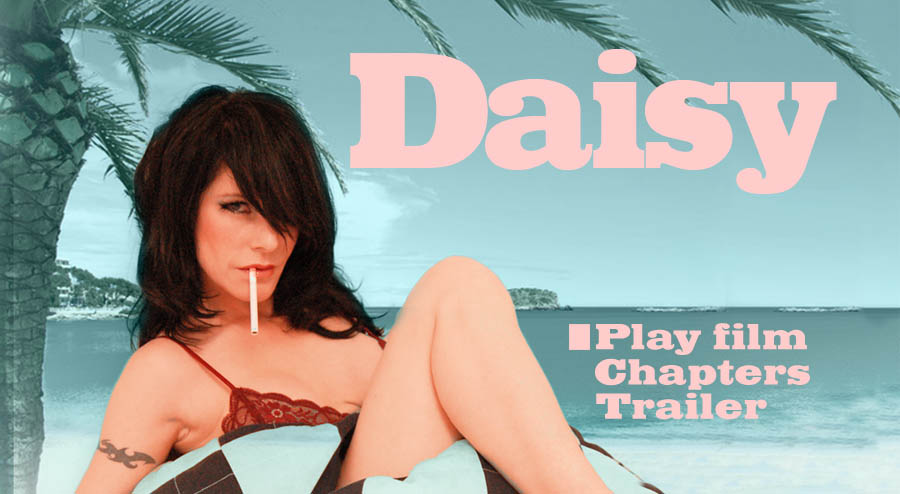 The film was originally finished in 2012, but is only just getting it's first DVD release in the UK now.

The DVD production hit a snag, when 3 weeks after we had finished the master copy, it failed BBFC approval for an 18 certificate. We were asked to re-edit a 5 minute scene to remove a number of shots from one scene which showed oral sex and re-work the audio so that as little of the voiceover was lost once the footage was cut. The film was then re-submitted to the BBFC and gained an 18 certificate. The re-edit was made difficult as we did not have any original assets - just the final film. But we did it and everyone was happy.

We were supplied with the HD film, trailer, stereo audio and artwork assets. From this we encoded the film for DVD, created a series of DVD menus including chapter menus and produced a copy of the BBFC. Upon approval we uploaded the DVD build files to Sony for mastering and replication and the DVDs are now available from Amazon - see the link beloiw. 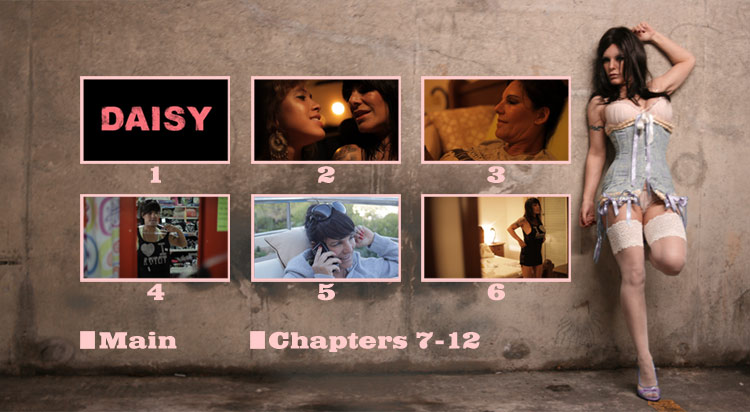