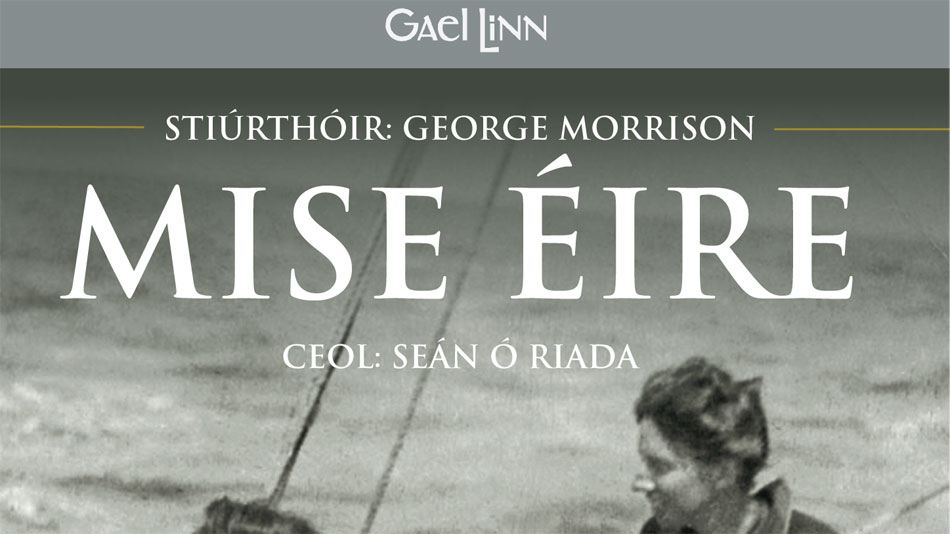 We have been working with the Irish Film Institute (IFI) and Gael Linn to create both DVD and Blu-ray releases of Mise Éire. Made in 1959, Mise Éire is a documentary which tells of events in Ireland leading up to, during, and immediately after the 1916 Easter Rising, extensively using original footage such as newsreels from the time.

The film was released on DVD originally in 2006, but now the original 35mm print has been re-scanned in 2K by the Irish Film Institute in Dublin, allowing a Blu-ray version and a much sharper DVD version to be created for this new release.

The film features a voice-over recorded entirely in Gaelic, as well as three bonus features which also features Gaelic voice-overs and new English language translations for English subtitles to be added to all films.

We were provided with basic artwork, 48PP booklet PDF, the 2K film scan files, 2K bonus features and new subtitles for all films. Using the supplied image of two ladies smuggling guns in a small dinghy we created a motion menu background  and also created a dockside soundscape complete with waves lapping on a wooden hull to match the moving menu image.

We encoded the films, and using the newly created subtitles and menus (including pop-up menu for the Blu-ray) we built a DVD & Blu-ray master which were sent for replication before delivery to Gael Linn in Dublin. The subtitles needed a litle bit more work and Gael Linn modified these a few times to ensure the correct meaning was conveyed. All of the films were flash tested before encoding to ensure the film transfer of some of the original material would not cause any problems for viewers due to the lower frame rate and flickering present in some sections. 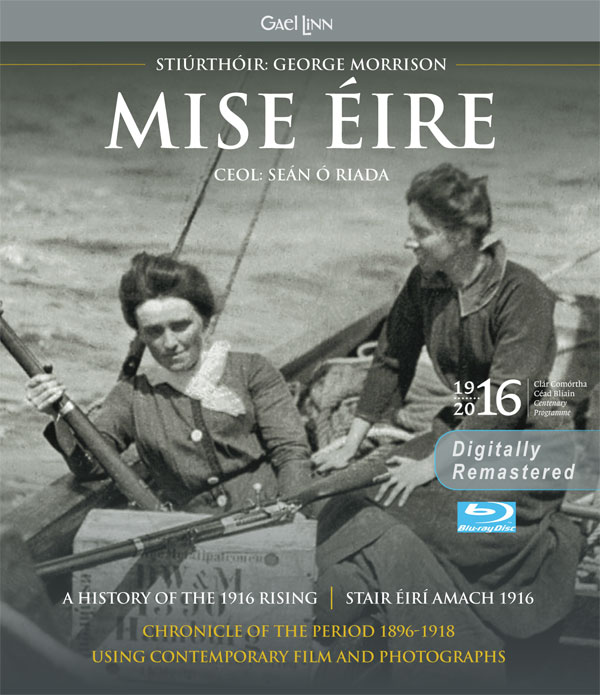