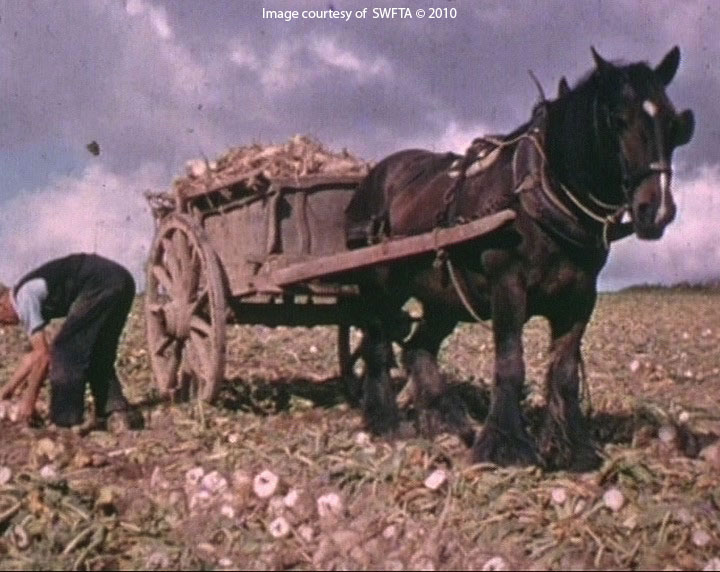 We have just completed the final edit, audio tweaking and grading for two more Moviebus projects, 'The Beast, the Hunt & the Harvest' and 'Hippies & Hooligans - Yesterday's Westcountry Youth'.

Film three has scenes from the hunt for the Beast of Exmoor, as well as a surprising conclusion.
There is a controversial debate about hunting, that was as fierce sixty years ago as it is today, and the powerful images of farming in days gone.

Film four is a hilarious journey into the lives of young people fifty or sixty years ago.
Attitudes and expectations will surprise and shock you. Since the premiere, this film the cinema fills with laughter at the comic scenes from yesterday's youth. 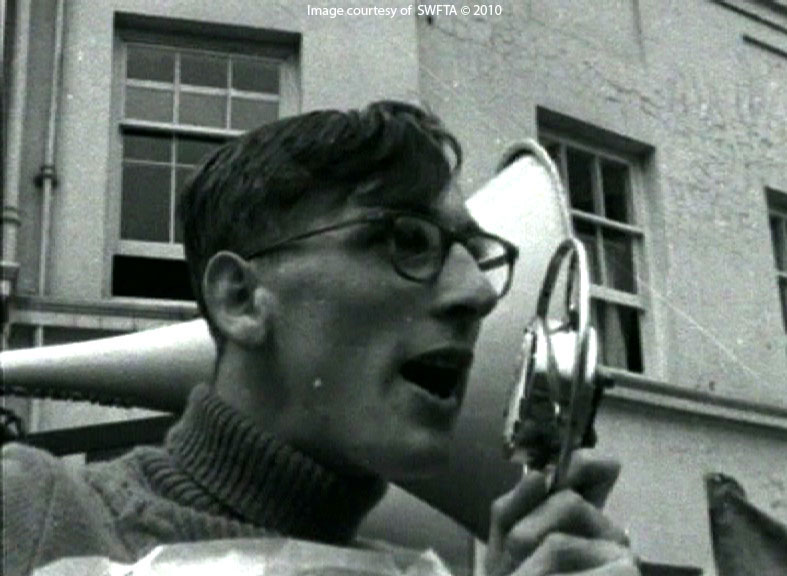