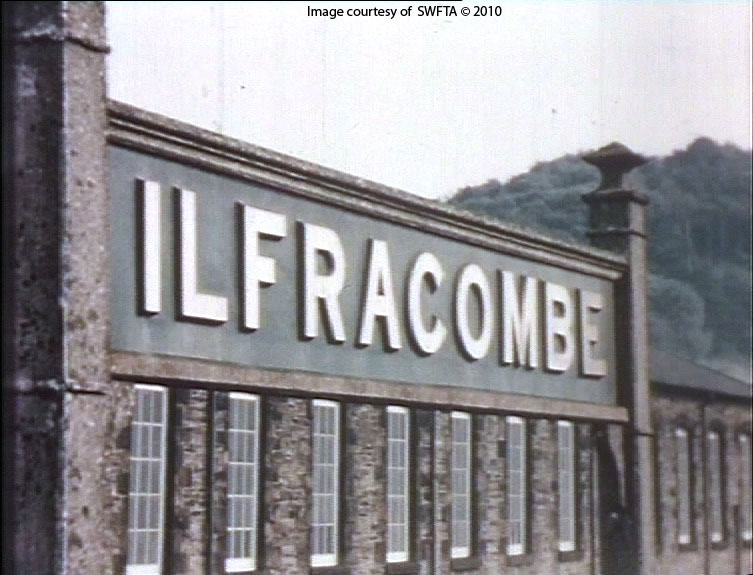 We have just completed the final edit, audio tweaking and grading for two more Moviebus projects.

Film five in the series features the coastal town of Ilfracombe. It looks back at the tourism heyday of the town and the recent decline which creates a ghost town outside of he holidya season. The film will have a premiere showing in Ilfracombe on the 20th August.

Film six takes a look at the changing North Devon coastline and how tourism has changed the way small villages look and feel. 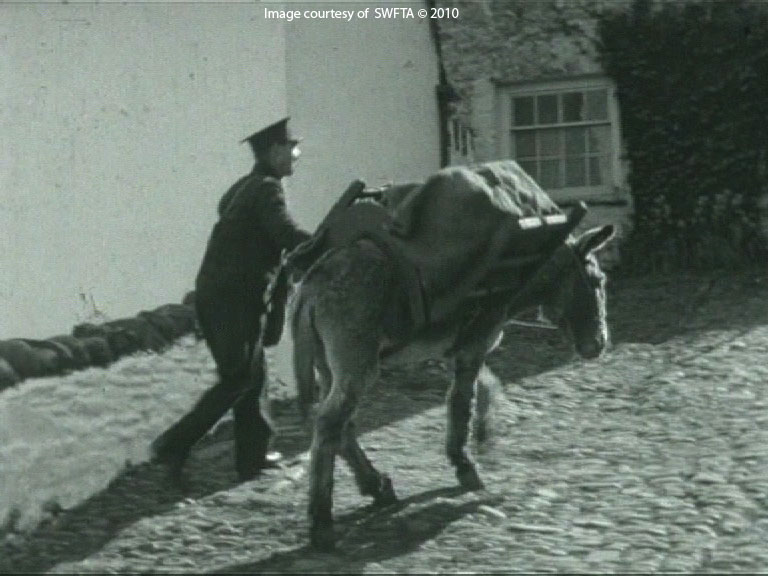