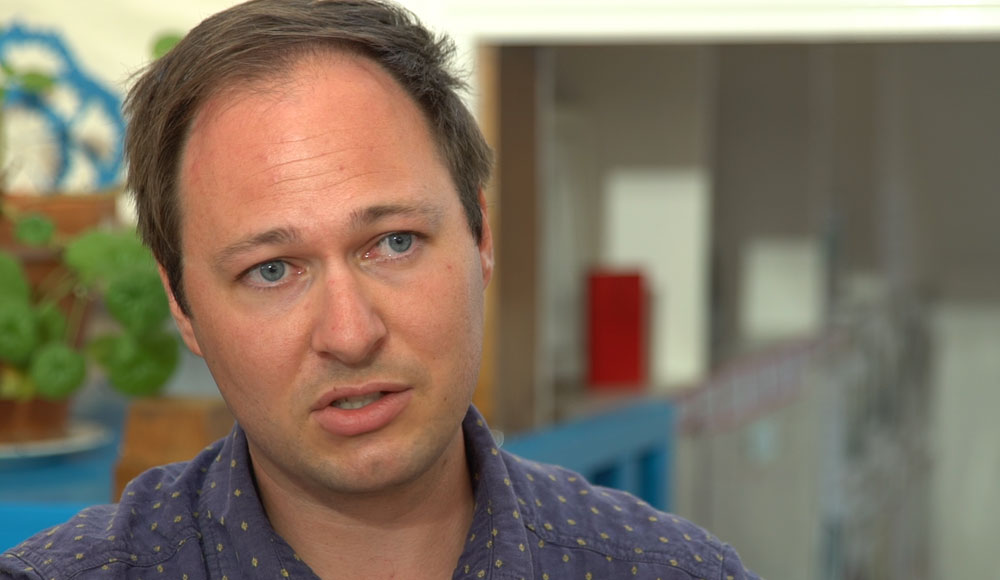 We have been finishing editing some Prison Workshop Films for Adam Fouracre, the CEO of Stand Against Violence, a Somerset-based charity founded by Adam in 2005 in the wake of the tragic murder of his brother Lloyd at the age of 17 while out with friends.

In July this year Mark travelled to Norwich with Adam and several trustees of the charity, to meet and film interviews with Adam and one of Lloyds murderers who is now out of prison. Adam has been editing together the multi-camera interviews we filmed into a series of workshop films to help prevent this type of violence from happening and causing pain to other families in the future.

Adam says “I focus my efforts on educating young people, not because they are the problem or that I believe they conform to the unfair media stereotypes but because they are the future of our society. They are the ones with the power to influence the future of our society. They will be heading into jobs, raising children of their own and choosing their directions in life. I hope that through sharing Lloyds story they will make the right choices, stay clear of potentially violent situations and affect the future in a positive way ultimately reducing violence.”

We have been finishing the rough cut films for Adam, adding titles and shot colour matching and performing sound clean up so they are as polished as possible for delivery within education establishments, businesses, and the Community.