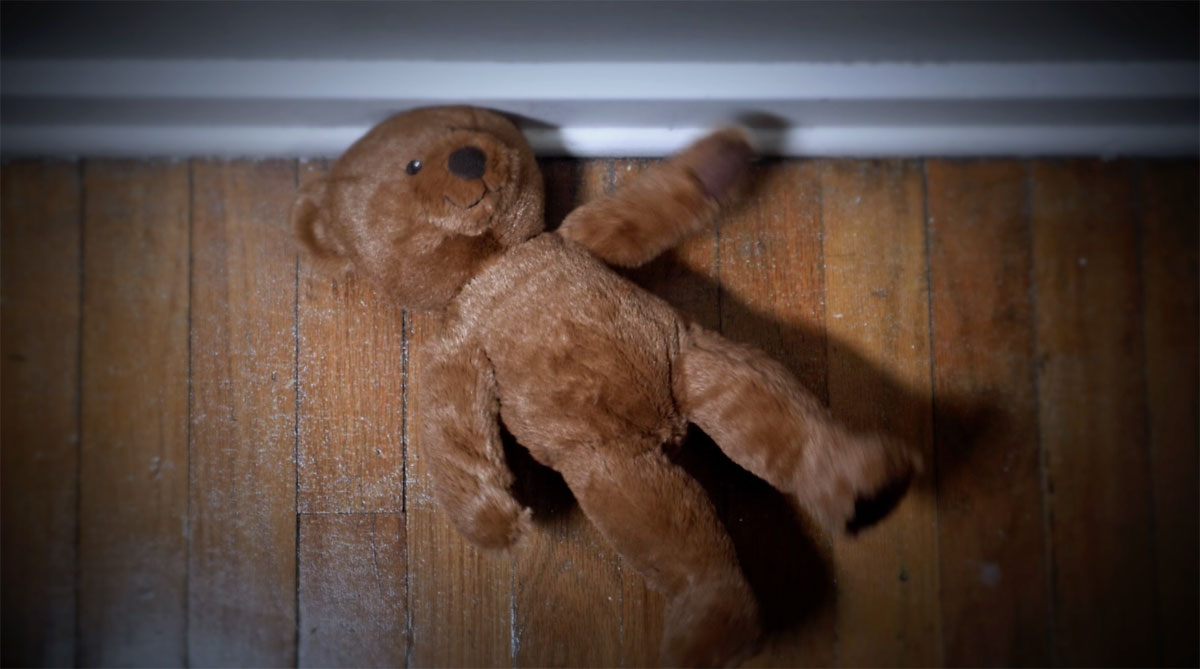 We have been editing three more Domestic Violence videos for the Somerset-based charity Stand Against Violence (SAV), founded by Adam Fouracre in 2005 in the wake of the tragic murder of his brother Lloyd at the age of 17. The series of films on Domestic Violence have been created from interviews we filmed last summer with one of Lloyds murderers, Jay, who suffered from domestic violence as a child. The videos will be used as part of workshops by SAV with offenders and a wider community education program. 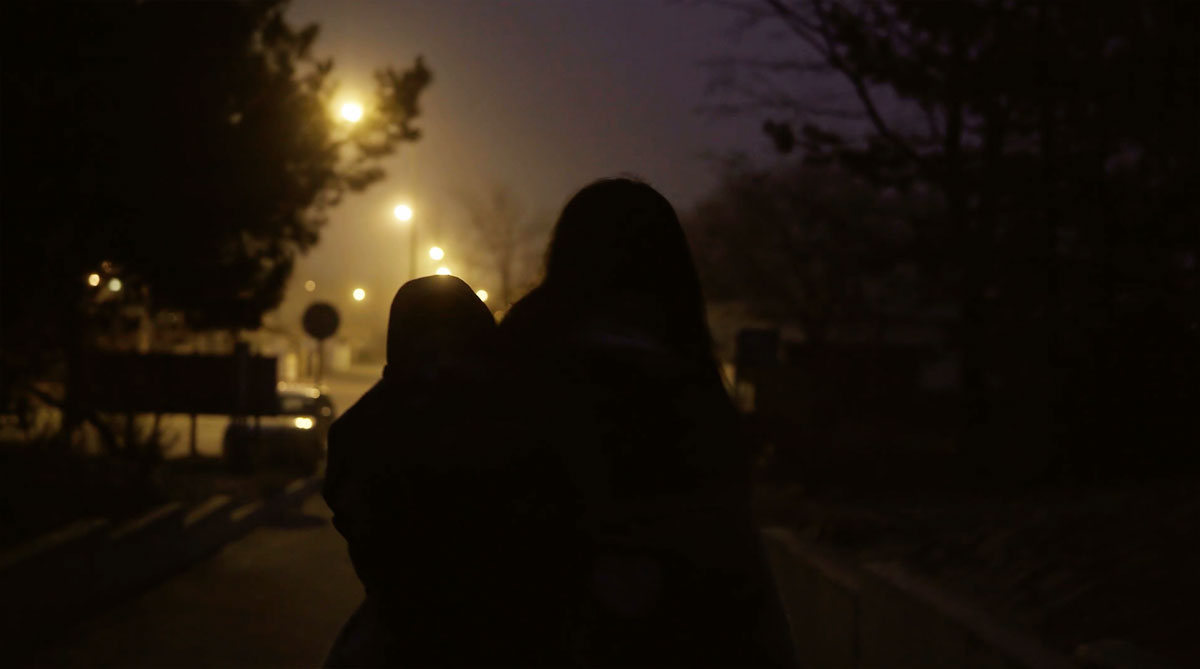 We are using a mix of interviews with Jay and stock clips to help dramatise Jay's story as he tries to explain his anger and frustration at the hands of an abusive father.

You can contact Adam Fouracre and the Stand Against Violence charity on this link.

If you are interested in Video Production or just some elements of it like filming or Post Production then please get in touch to discuss your next project.