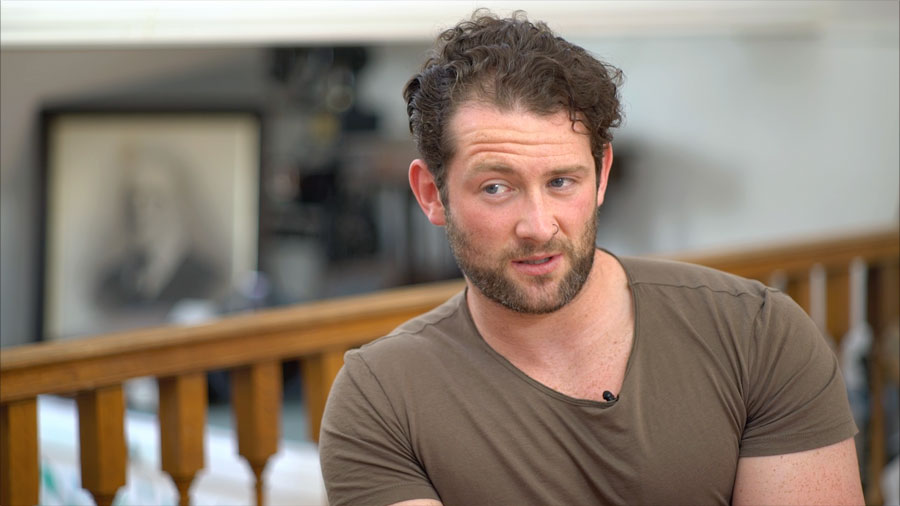 Mark has been working on the edit of 'The Day My Life Changed: Jays's Story' - a true story of violence and its consequences. This is the final short film for Adam Fouracre of the Somerset based charity Stand Against Violence (SAV) that we have created from a series of interviews Mark filmed last year in Norwich. 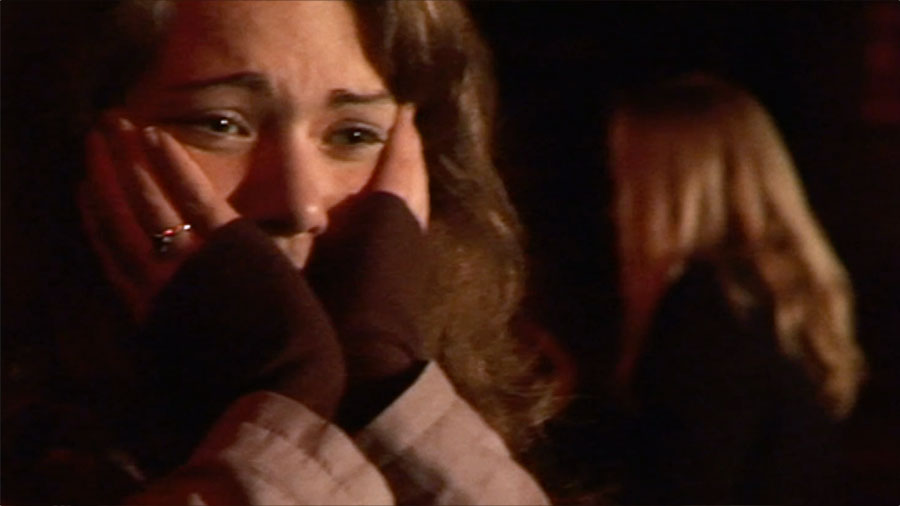 We have been finishing the rough cut films for Adam, adding in B-roll/stock imagery as well as re-enactment footage, adding titles and colour matching shots as well as doing some sound design/sound effects and sound clean up so the films are as polished as possible.