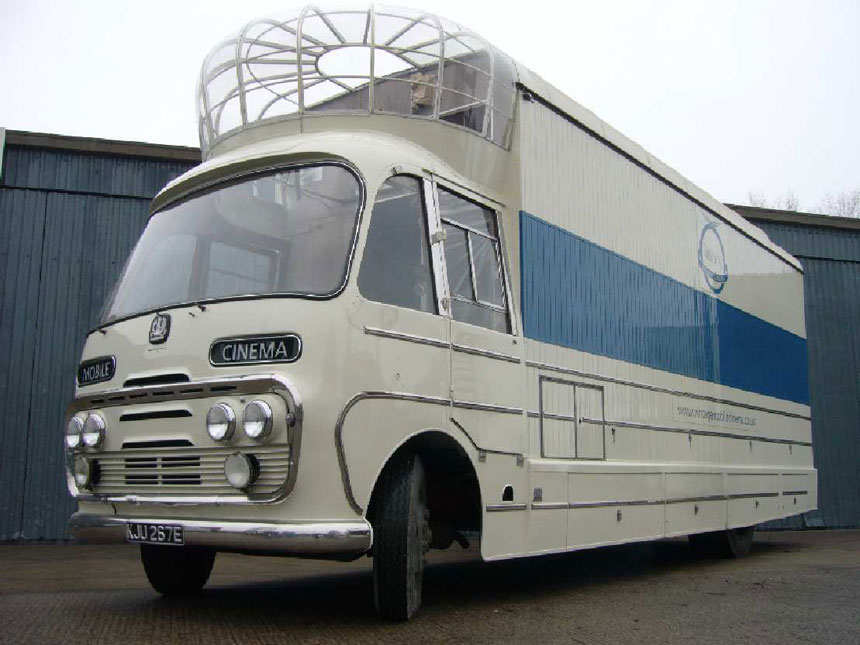 Movie Bus film one completed and FCP tuition for Emma

Emma Giffard from the North Devon Movie Bus contacted us for assistance in preparing the 1st film for the Movie Bus project.

We first provided Emma with a days Final Cut tuition, introducing her to editing basics which would allow her to complete the basic cut for the film.

A week later Emma delivered the 20min film to us and we added the finishing touches including colour correction and audio clean-up and DVD creation.
The Movie Bus seeks to create 8 films about North Devon using archive footage, giving people an insight into local history.