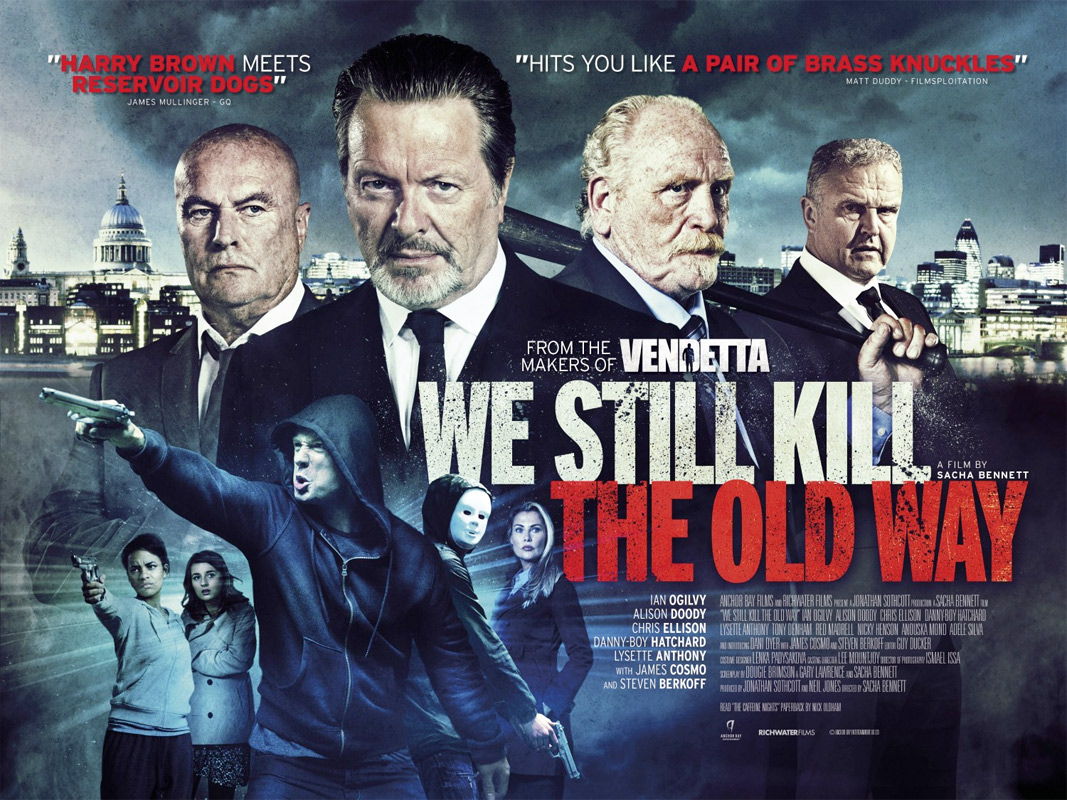 Published Wednesday 14 May 2014 by Stu Gaunt in Rental News

4K Camera hire for We Still Kill The Old Way

We were contacted by Producer Trish who required a 4K shooting kit for the principal filming. After being given a wish list, we were able to put together a kit list that suited their need. (See a list below)

The film was shot throughout May 2014 and has been available on DVD & Blu-ray since December 2014. You can order it from Amazon here: We Still Kill The Old Way [DVD]

For the shoot, the producers hired a large amount of camera equipment from Maniac Films including: