Saturday 4th November and we were up early to set-up our gear for the 2017 Bridgwater Guy Fawkes Carnival, the largest illuminated procession in Britain. Once again Maniac Films were on location with a 7 person crew to document the event all day and night. It was rather cold and we had a few hailstone storms and a bit more rain then usual, but everyone survived and are happy to come back again next year!

This is our 6th year of filming Bridgwater Carnival. The first 3 years we filmed the procession to be broadcast live to a big screen on the High Street and did video mixing for the screen only. For the last 3 years we have also recorded the live stream & a host of extra interviews and daytime event videos in order to create a DVD & Blu-ray for the event organisers to help raise funds for the Carnival.

We provided cameras and crew to film the parade and broadcast the footage onto a huge screen. The vision mixing was carried out by us in a van which we modified to work as an OB truck. We also displayed live footage of bands playing on the stage, waving crowds and various street performances onto the huge LED screen throughout the day in the run-up to the big event. To help with this, we sent out a roaming camera crew with a high quality Boxx Atom wireless camera system to capture & transmit live events that were taking place along the High Street, while static cameras captured the stage and crowds. 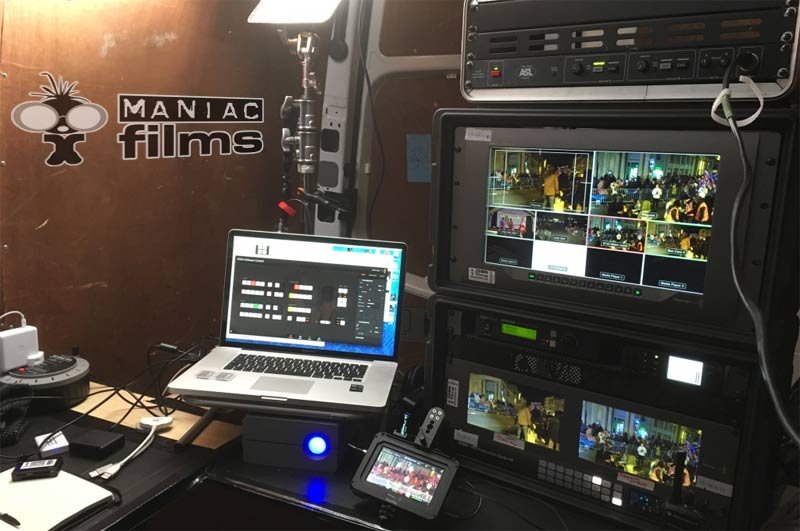 Vision mixing was carried out with the Blackmagic 4K ATEM switcher and the live stream was recorded using our Blackmagic Video Assist unit, which formed the basis of the edit for the DVD & Blu-ray. Additionally, this year we were also encoding for a live web stream using our Teradek VidiU Pro. The Carnival committee had organised a 3rd party company to provide a satellite internet link which should have provided a secure & fast internet connection for the live stream. Sadly this wasn't the case and after an hour we lost the internet connection. Next year the committee plan to arrange for an alternative solution to allow the live stream to be a success using a fixed link. With so many visitors to the location its not an easy solution using 4G either.

During the evening procession we had a roaming wireless camera and 4 static cameras. Stu also used a special 5.1 surround sound holophone mic to capture a live surround sound recording as well as a Coles lip mic to record a live commentary track by Chris Hocking who was watching a live feed from the vision mixer (and looking out the window too!). The live commentary was used on the DVD & Blu-ray as an optional feature. The live audio was mixed by Stu with the commentary & outputted to the Vision mixer and this was added to the live stream feed.

The next three days were spent editing the footage for the DVD & Blu-ray releases.
Mark edited the 2+ hour carnival procession, using the live mix as a basis and editing in any additional shots required (different angles or fixing bad switching decisions on the night). Meanwhile Stu mixed a live 5.1 Surround sound recording, created a Stereo mix and also mixed separate versions of each with optional live commentary. In the office Nick edited the daytime footage highlights and interviews with some of the people who make the carts plus promo adverts for the DVD and for the web.

On Tuesday members of the Carnival committee visited the office for a 1st viewing, after which we spent the rest the day (and evening) finishing off the DVD & Blu-ray masters for shipping to the replicators on Wednesday morning. This was a huge edit with a very short turnaround but we were able to get it all done in time and the event organisers were very happy with the final product.

The DVD & Blu-ray both contain the full 2 hour procession which culminates in the famous Squibbing. Viewers can watch the procession with live audio, or with the optional commentary track. The Blu-ray version also featured 5.1 surround sound audio and a number of bonus features including the daytime highlights film, Cart builder interviews and a time-lapse film allowing you to watch the full procession in just 4 minutes.

Once again the organisers were very pleased with the results and we have already been booked to film again next year.

You can buy the DVD and Blu-ray from the Online shop here: Bridgwater Carnival online shop

Check out the promotional film that we created at the top of the page. 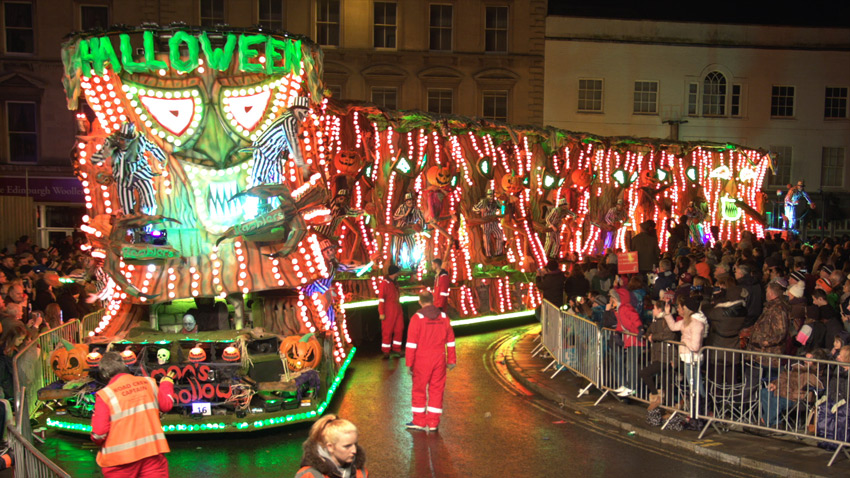 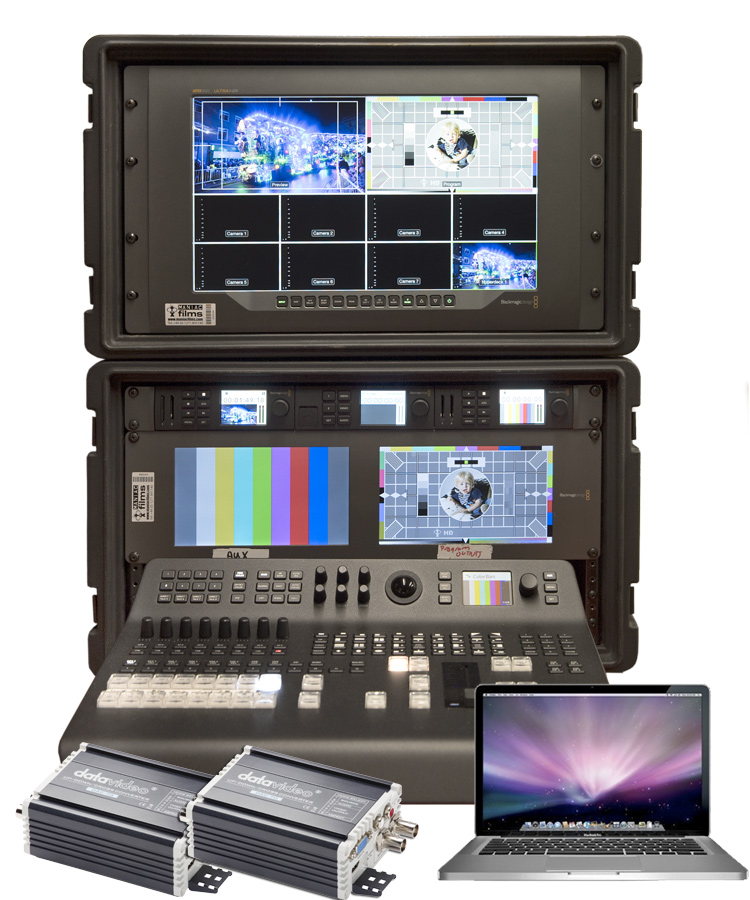 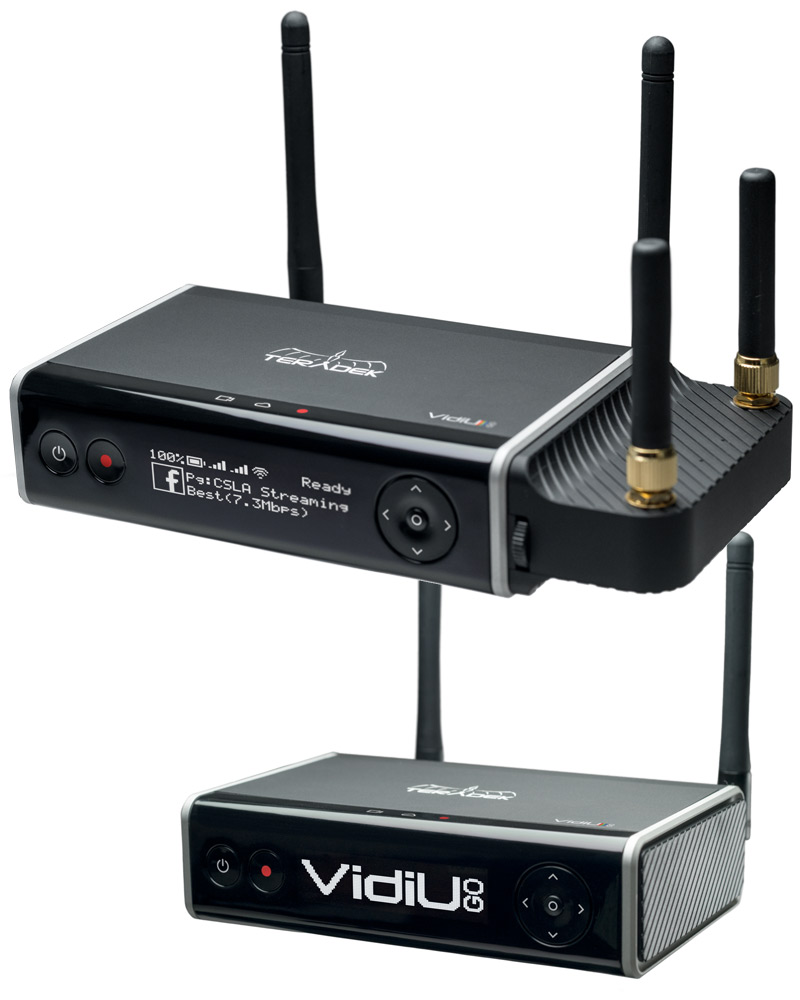 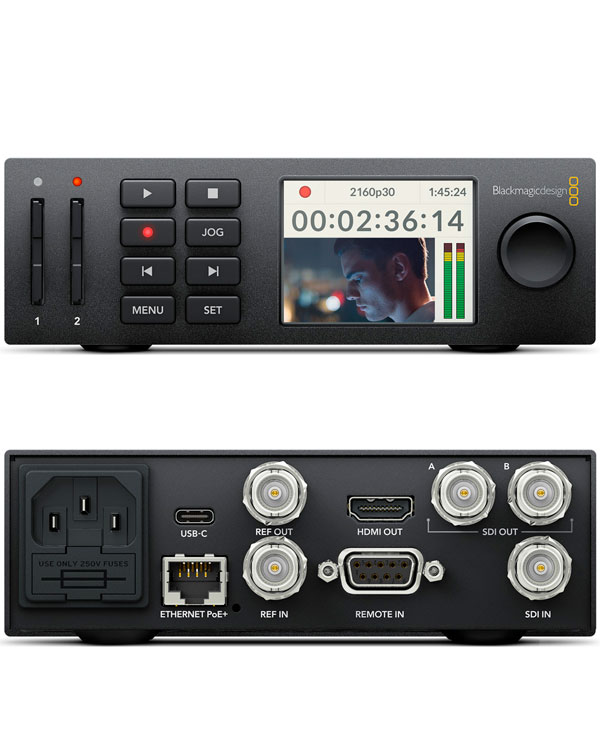