We have had a very busy weekend including filming the 2015 Bridgwater Guy Fawkes Carnival, the largest illuminated procession in Britain.

In previous years we have simply provided live vision mixing and cameras for the big screen. This year we have also been asked to use the recorded footage to create a DVD and Blu-ray release within 3 days!

We provided cameras and crew to film the parade and broadcast the footage onto a huge screen. The vision mixing was carried out by us in a van which we modified to work as an OB truck. We also displayed live footage of bands playing on the stage and of the crowds throughout the day in the run-up to the big event.

Using our new Blackmagic 4K ATEM switcher and Samurai recorder, we were able to record the live mix which formed the basis of the edit.

Through out the day we used a range of static and roaming wireless cameras to film various events. During the evening procession we had 2 roaming cameras (one tethered & one wireless) and 3 static cameras. Stu used a special 5.1 audio holophone mic to capture a live 5.1 surround sound recording and a live commentary track conducted by Chris Hocking who was watching a live feed from the vision mixer.

The next day saw a mammoth edit session in which Mark used the live recording as a basis, then edited in additional shots recorded in each camera to cover any shots that were missed during the live event.

On Monday members of the Carnival committee visited the office for a 1st viewing, after which we spent the rest the day (and evening) finishing off the DVD & Blu-ray masters for collection on Tuesday monring. This was a huge edit with a very short turnaround but we were able to get it all done in time and the carnival organisers were very happy with the final product.

The DVD & Blu-ray both contain the full 2 hour procession which culminates in the famous Squibbing, highlights of the daytime events a short film showing the carts being prepared before the carnival, and a timelapse film allowing you to see the full procession in just 4 minutes. They also feature optional commentary audio track. The Blu-ray release also has the procession audio and optional commentary as a 5.1 Surround sound stream.

You can buy the DVD and Blu-Ray from the Online shop here: Bridgwater Carnival online shop 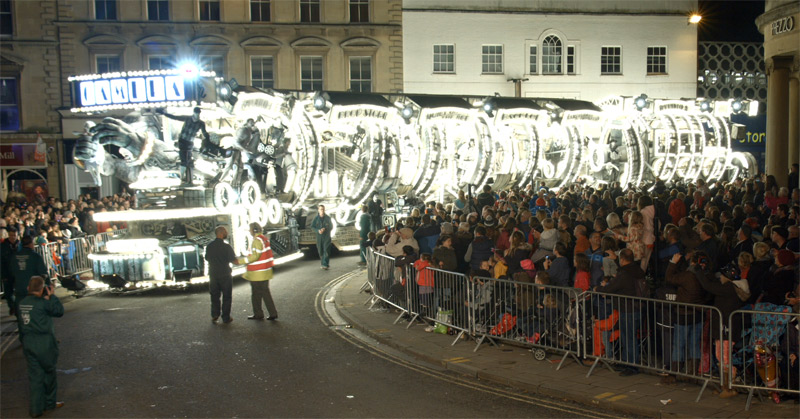 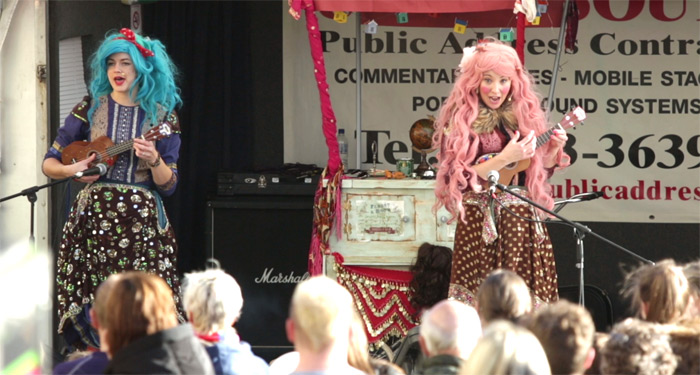 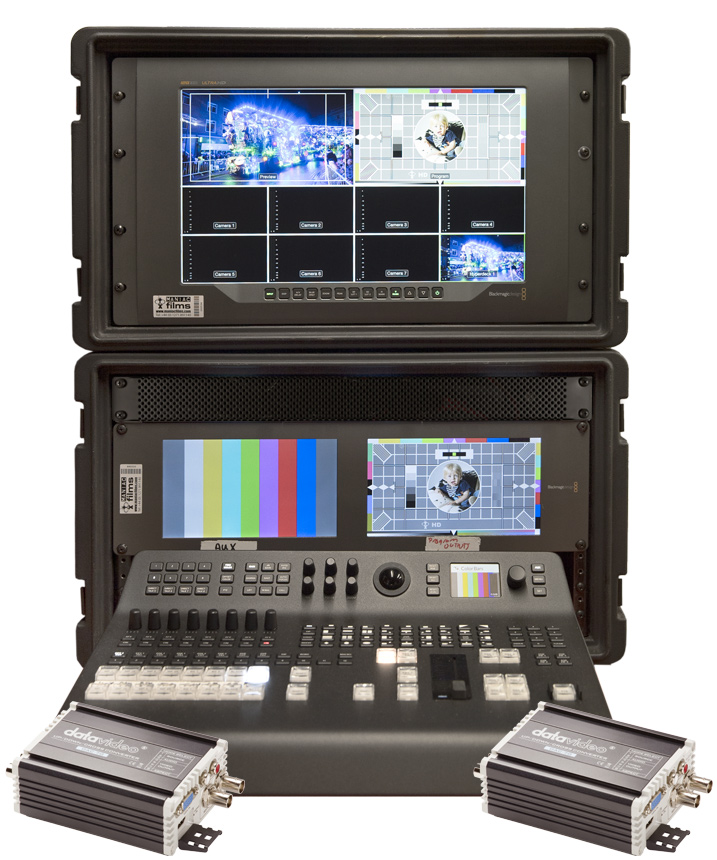 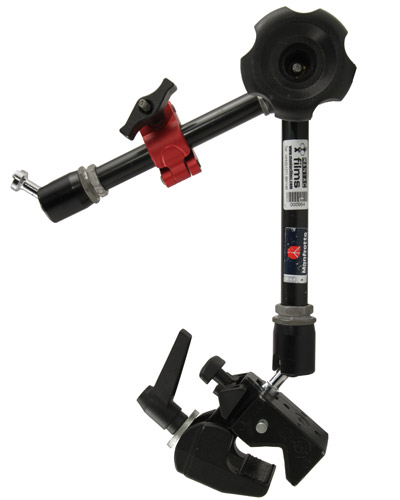