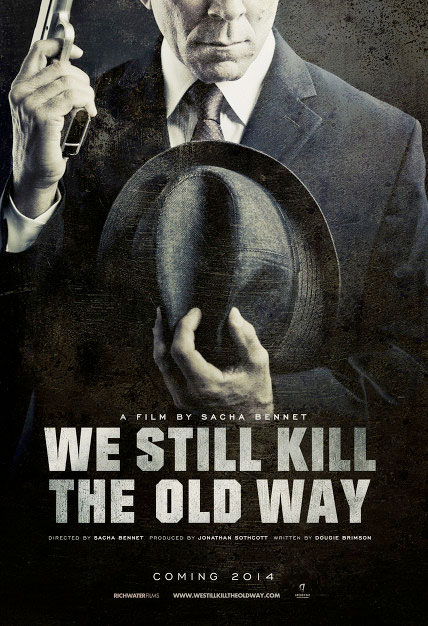 VFX Shot Production for We Still Kill the Old Way

We have been working with producer Neil Jones to help out with a couple of VFX shots for the upcoming Independant feature film We Still Kill The Old Way. Back in May we provided our Blackmagic 4K camera, lenses, tripod and directors monitor for the shoot which took place in London and Marbella in Spain.

The film is now in post-production but they needed help with two of the shots. We have carried out visual effects and colour grading work for Neil on some of his previous films including the vampire feature The Reverend and Risen the Howard Winstone Boxing Biopic.

The 1st shot involved us creating and tracking in a new mobile phone screen into a moving shot and adding a new set of phone graphics with text message. The 2nd effects shot involved us making a prop shotgun look real by adding firing pins to the moving shot. You would have to look quite hard to see there were no firing pins but the finished shot looks more authentic now.