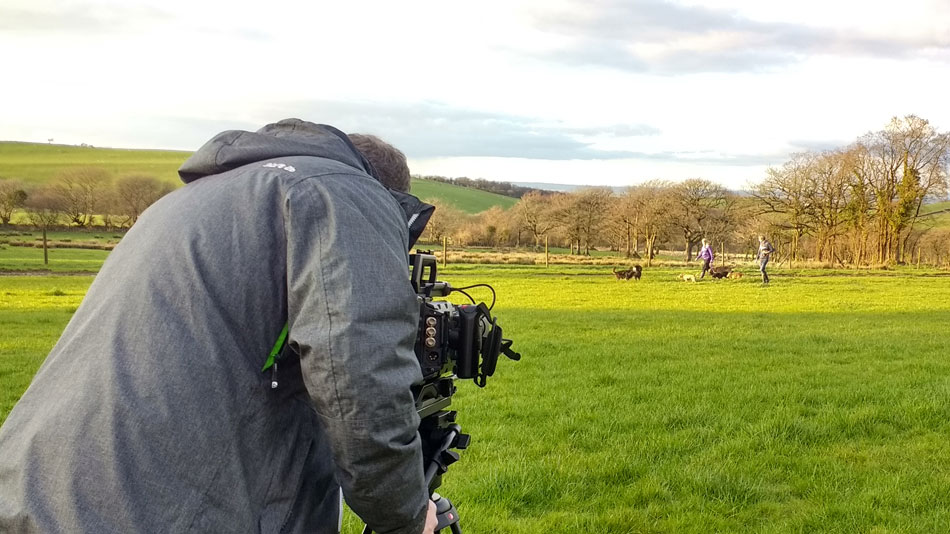 'Leash off game on' DVD filming with Absolute Dogs

Based in Okehampton, the team at AbsoluteDogs have been working hard to create a new program to help dog owners to train their mischievous pets.
Now that the training has been perfected, we were called in to film content for a new 45 minute DVD release.

The DVD will be aimed at dog owners who worry about letting their dog off of the lead, perhaps because they will run off, or chase other dogs. Professional trainers Lauren & Tom will take the viewers through a series of games and exercises that will teach their dog to stay nearby and be better behaved when off lead.
The DVD will be offered to anyone who requests a copy for free! They will just have to pay the p&p.

We have previously we have worked with AbsoluteDogs to produce a series of promo films for the web and we are currently completing a 3hr DVD which focusses on fitness training for professional, working and agility dogs.

The shoot was mainly based indoors, where we filmed the majority of the presenter led sections using our new Mini-Ursa 4.6K camera. However we did venture outside to film sections that required more space, and to also film plenty of cutaway shots that will be used throughout the final piece. For these we used the Sony a7s ii on the Ronin Gimbal alongside the URSA camera (great for high speed filming). We also used the Mini-Ursa to film dogs running in a field at 100fps (see header image)

We are now editing the various section together to create the final film, before encoding it for DVD and onwards to production and distribution as well as several promo's for Facebook and other online marketing for the DVD.

If you have an idea for a video project then please get in touch with us - we cover from concept to delivery with out award winning video production services. 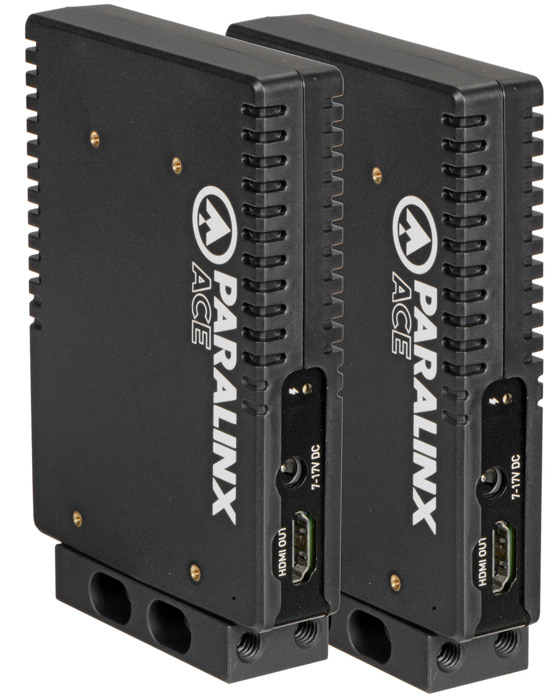