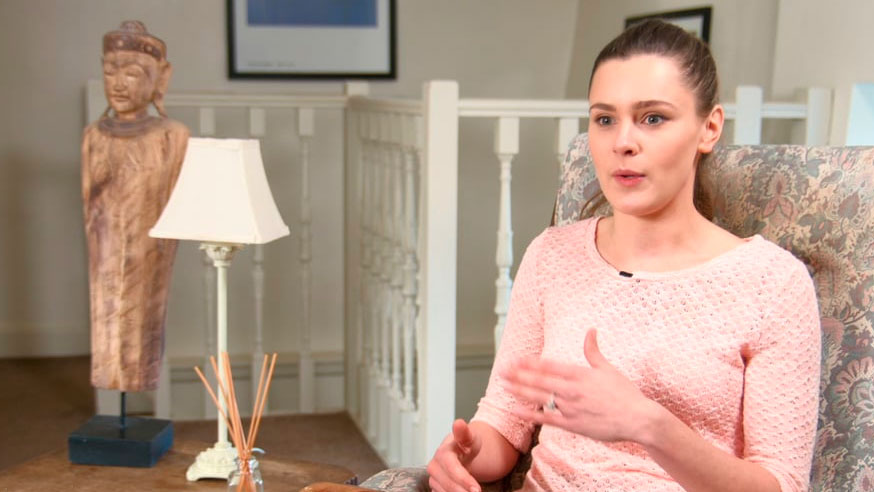 Following our recent filming with the team from AbsoluteDogs Naughty But Nice, a number of customer testimonials have now been posted online by the company.

In total we filmed 6 customer testimonials, in which previous & current NBN customers shared their experiences and told us just how much program had changed the lives of both them and their dogs. You can find links to the videos below.

Click on the images below to watch the Testimonial on Vimeo: 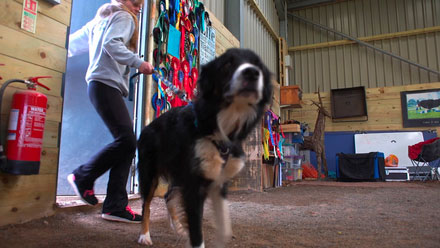 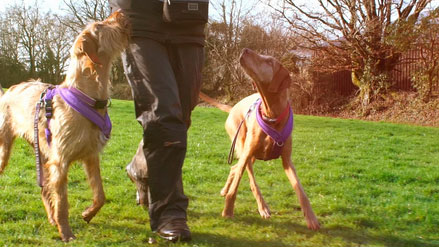 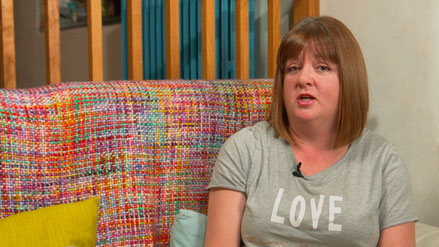 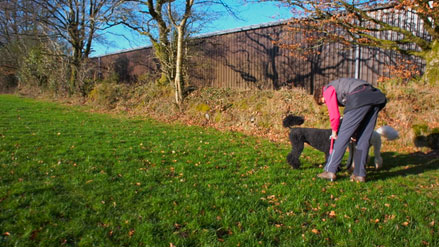 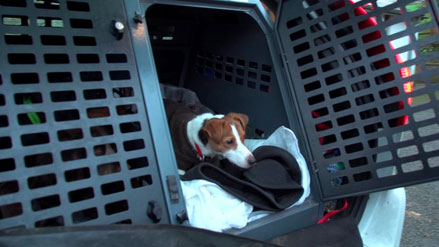 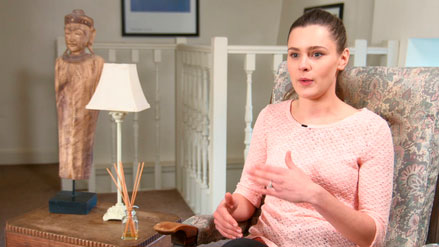