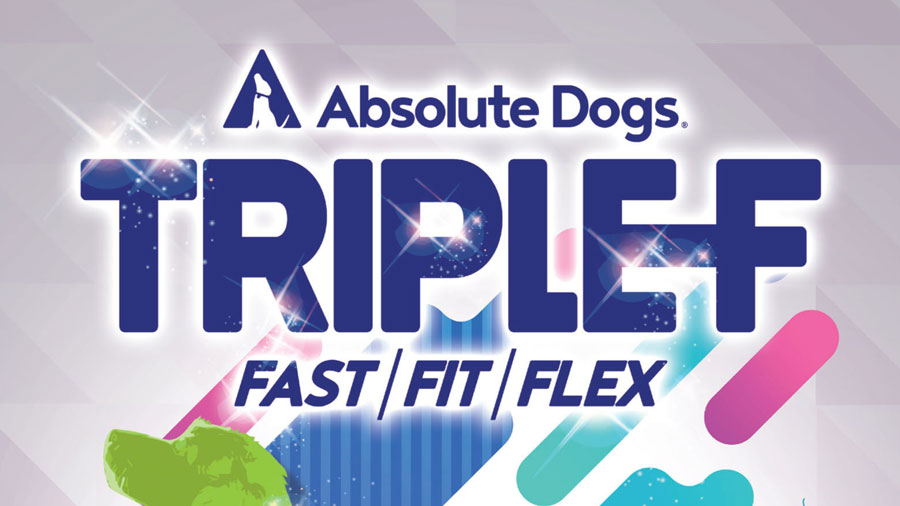 Back at the end of January we were in Okehampton capturing footage for a dog fitness DVD with the team from AbsoluteDogs.

The DVD is mainly aimed at dogs who perform agility or take part in other high activity events. The programme on the DVD will help owners to work with their dogs to strengthen core muscle groups and thus reduce the chance of injury.

Although we filmed everything for the DVD back in January, the project has been on hold for some time, while the Absolute Dogs team worked on the supporting materials for the project. We have also been busy working on a number of other projects with them while this sat on the back burner.

The final film is 2 hrs 40mins long and will be released on DVD later this year. We have also produced a number of adverts which will be used both on their website and also on Facebook to promote the DVD.