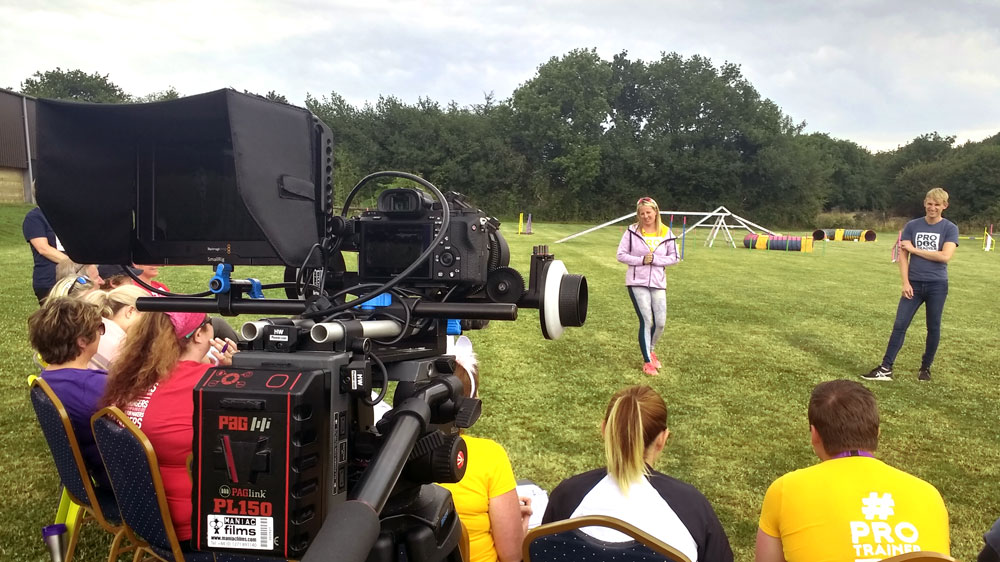 Over the last couple of weeks Stu has spent 5 days filming the Train The Trainer event near Okehampton with AbsoluteDogs. Train The Trainer is an event which is attached to their Pro Dog Trainer course which aims to help dog trainers and hopeful future dog trainers to gain the skills to run dog classes. Thsi event was an opportunity to step away from web based lessons and learn in a group and even have a go at teaching a class made up of the other course attendees.

The 2 day event proved so popular that the Absolute Dogs team had to run it 4 times to allow everyone to take part. Stu attended two full sessions and the 2nd day of a 3rd session. This is because they taught different lessons at each event. The plan being that the attendees of the other events could watch the different lessons online afterwards.
Also Stu filmed the students as thy tried their hand at teaching a class. In total he filmed 28 of these sessions across the 5 days, all fo which will be used on future Pro Trainer courses as extra material. The videos will include real time feedback so future learners can watch and learn.

The events were filmed using two Sony a7s II cameras, one was mounted onto a tripod which could be quickly moved onto a monopod if required and the 2nd was fitted onto the Ronin-M gimbal for roaming footage during group sessions. Sound was recorded into the Edirol R-44 recorder using 3 sets of Sennheiser radio mics and a boom pole for the testimonials

At the start & end of each day various attendees also filmed testimonials with Stu, speaking about how they first started out in the world of dog training, how the course has helped them and where they hope to go next.

The footage from the day will be split into multiple videos, some to make up training content for course members and the rest will be used for promotional material 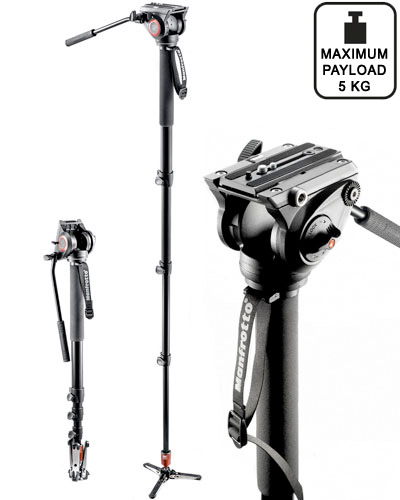