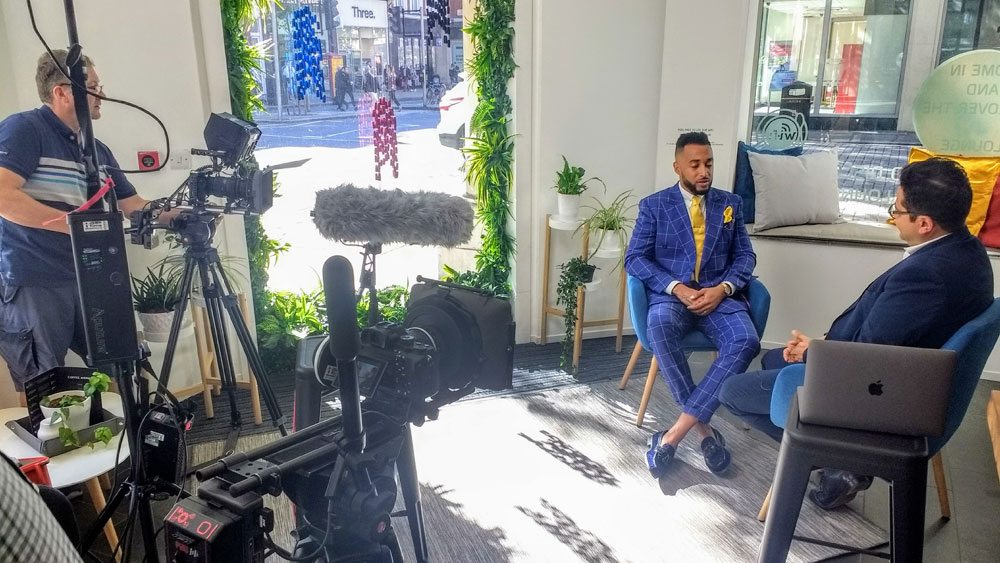 Mark & Stu have spent a day filming in central London for GSL Media.
Usually Ben from GSL is the one manning the camera on these shoots with Stu providing audio services, but on this occasion Ben was unable to make it so he asked Mark to go along with Stu to take care of the filming.

They were required to shoot 2 parts of a video for an e-learning package. The first was an introductory piece to camera and this was followed by a 2 person interview. The e-learning package is being created for a major e-cigarette/vaping company to train their teams who go out into the world to promote vaping to smokers and try to convert them to a healthier option.

The Maniac team made the 5hour trip to London on the morning of the shoot, arriving at 11am as planned. After a quick recce with the director to find the best location to film in, we set-up and were ready to go when the clients arrived.

Mark & Stu were joined on set by the director Nick and Jason from the e-learning company. We were also joined by our interviewees who are employed by the end client.

The shoot went smoothly (apart from a couple of people waving through the window at the camera....) and we finished ahead of time.

Following the shoot we have all delivered all of the video & audio files were transferred Ben at GSL who will carry out the edit and deliver to the clients. 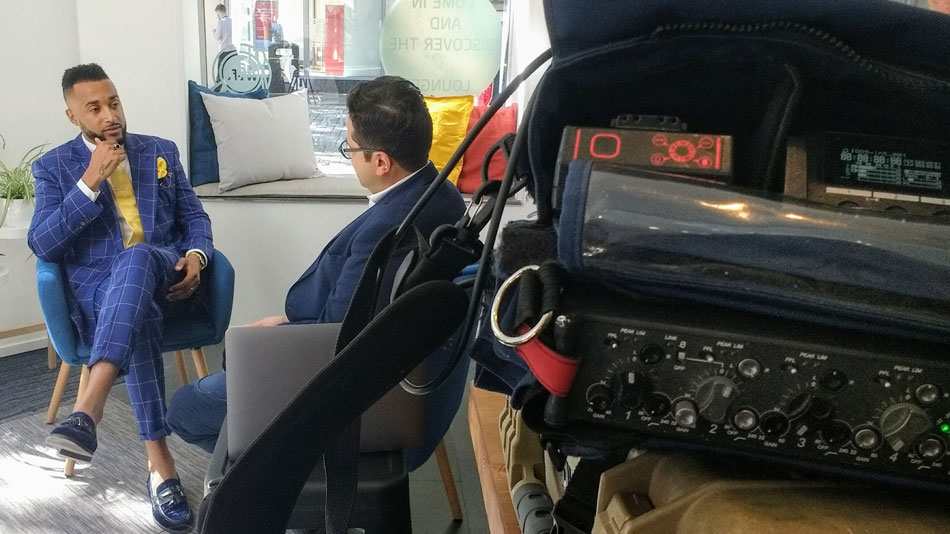 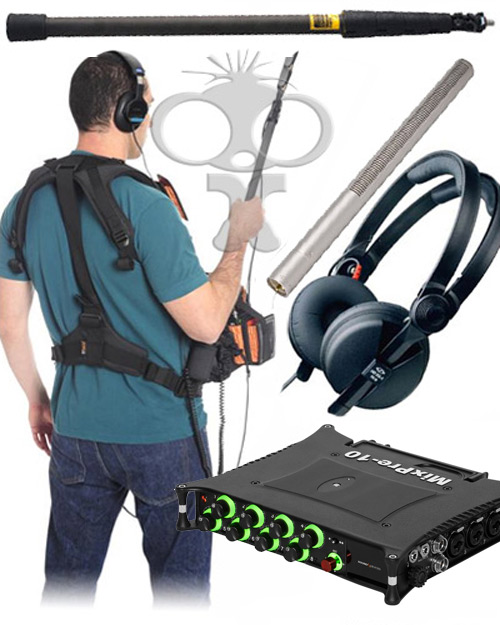 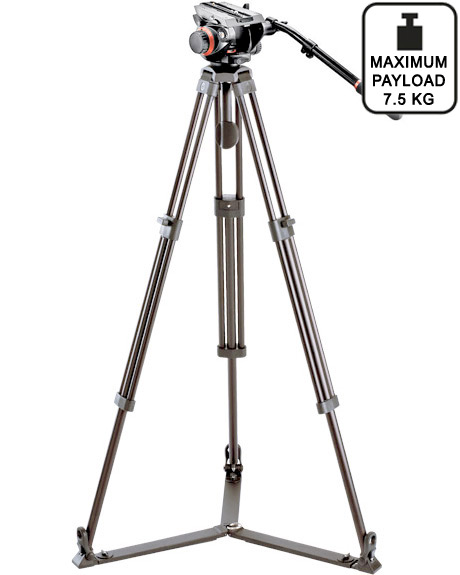