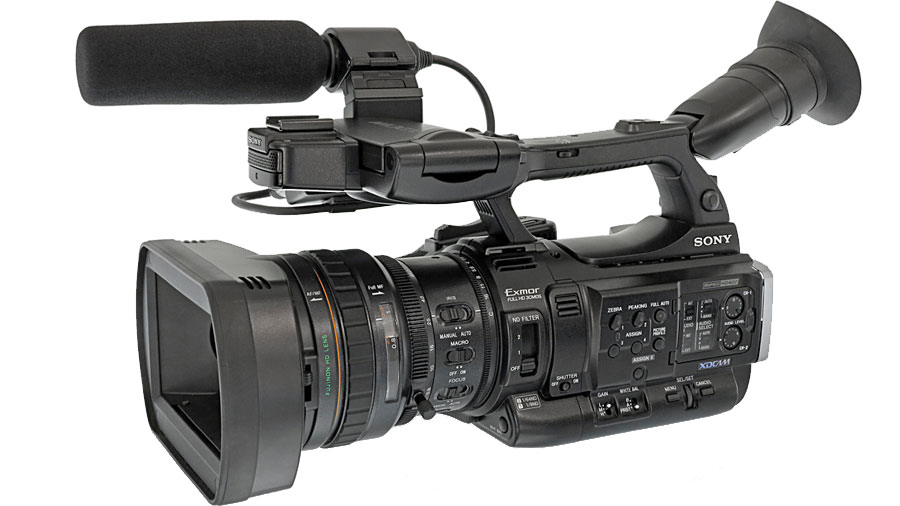 Stu has just returned from a days filming in Southampton for GSL Media.

Ben from GSL was unfortunately double booked, and gave us a call about sending a cameraman down to Southampton to film a 30 minute piece for a conference.

Stu made the journey down with the Sony PMW-200 camera, a tripod and a set of radio mics. Filming took place in a handy lecture theatre at Southampton General Hospital.
The subject to be filmed was a professor who had been asked to give a talk at a very large conference. However he was unable to attend. To solve the issue, Stu filmed the professor giving his talk to an imaginary audience. This will then be shown at the conference and the professor will then take part in a Q&A session via Skype.

Stu was part of a 2 person crew, working alongside the producer who took notes of the slide timings for the live presentation.

At the end of the shoot, all of the video files were transferred Ben at GSL who will carry out the edit and deliver to the clients.