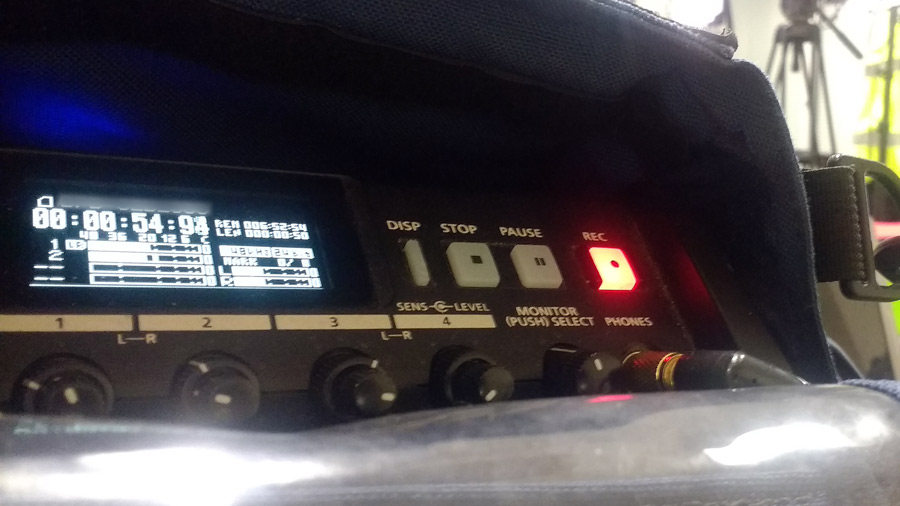 Stu has just returned from a 2 day shoot in Copenhagen, where he fulfilled the role of sound recordist for an e-learning Health & Safety film with GSL Media.

The shoot was for a major pharmaceutical company at their headquarters. The crew were there to film a series of short drama pieces, highlighting various company policies regarding health & safety and good working practises which will be used as part of an e-learning package for staff.

Ben from GSL requested that Stu join him for the shoot as they have now worked together on number of shoots and have become an efficient team on location.

The shoot involved a number of different set-ups in a number of locations. They even found themselves inside a laboratory at one point.

Stu was part of a 4 person crew, working alongside a producer, director & Ben the camera operator.

At the end of the shoot, all of the sound files were transferred over to Ben's hard drive along with the footage and it will be edited back at the GSL offices before being delivered to the end client. 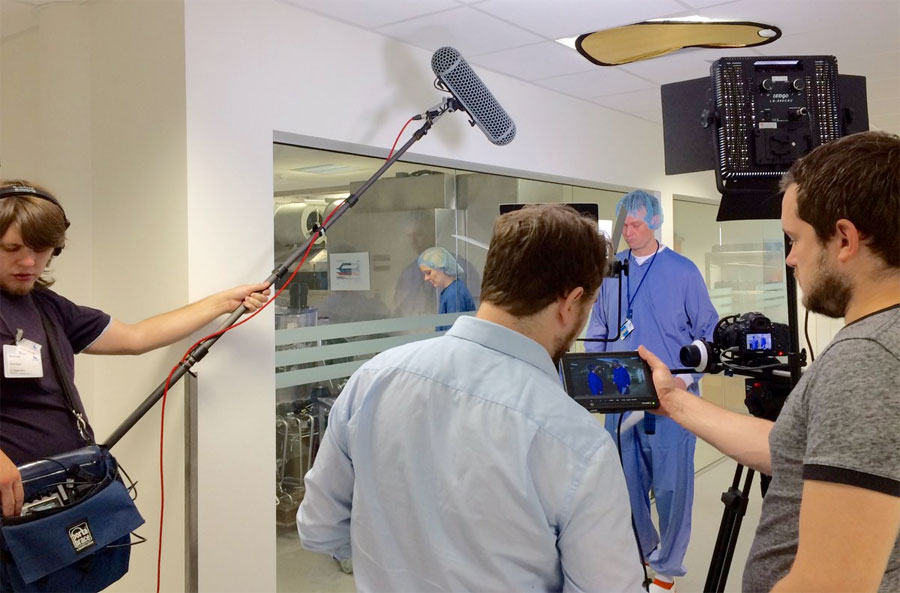