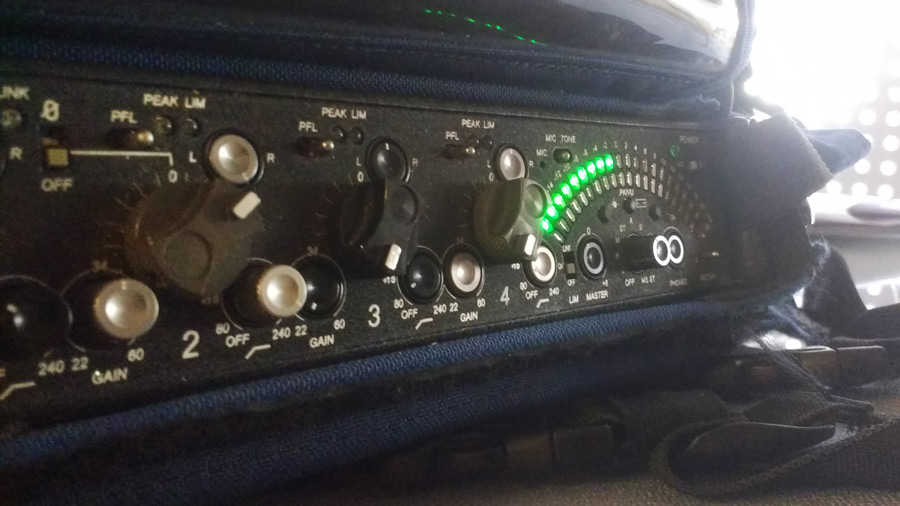 Stu has just returned from a short corporate shoot in Geneva, Switzerland for GSL Media.

Stu was part of a crew who were filming 6 interviews with some of the top people in a major inspection, verification, testing and certification company.

The interviews will form part of a new online e-learning programme for the company. The crew also shot extra footage that will be used by a separate marketing company on another project for the same client.
The interviewees were some of the top names in the company, including the CEO and a few others who reported directly to him.

Stu was part of a 3 person crew, working alongside the director/PM and camera operator. Stu primarily used a Sennheiser radio mic with lavalier attachment, with a boom mic for backup sound. These were fed through our Sound Devices mixer and recorded on an Edirol R-44.

The crew travelled on the afternoon before the shoot as they needed to be on set at 7:30am and no-one wants a bleary eyed crew who have just flown in from the UK at a very early hour.

At the end of the shoot, all of the sound files were transferred to the laptop of the camera operator who will edit the e-learning films and deliver to the clients. 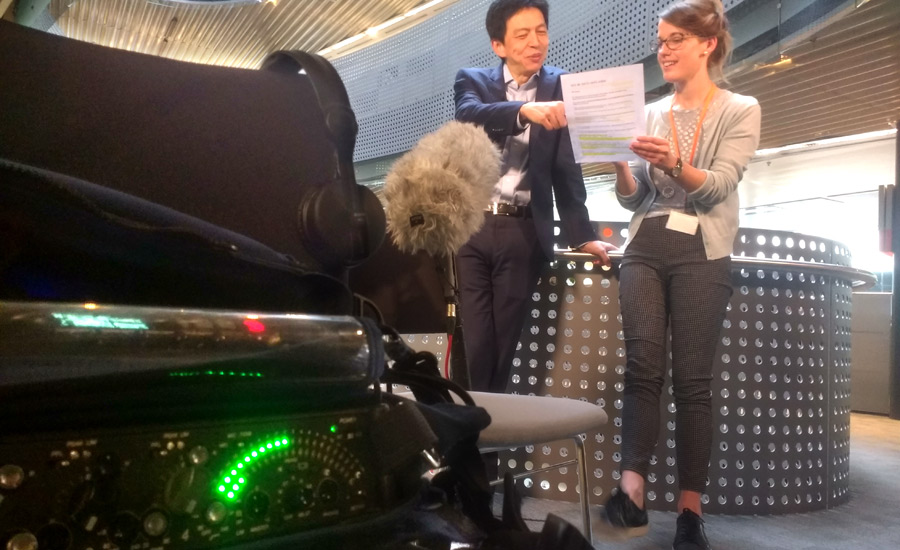