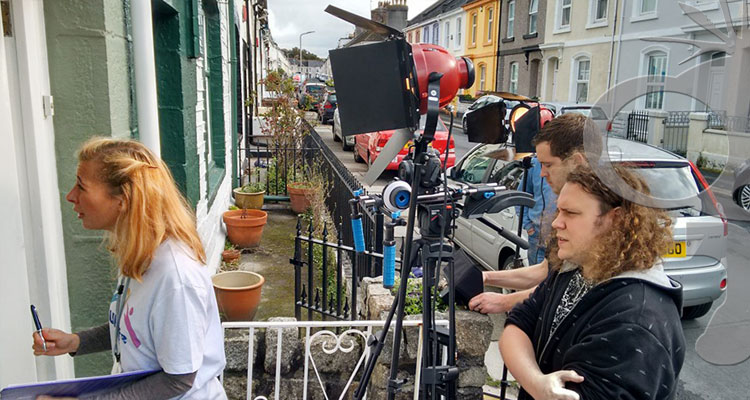 Stu has been back in Plymouth, this time working with GSL Media as a Sound Recordist on a shoot for a large charity.
The two day shoot saw the crew working at a number of locations in Plymouth with actors that had various disabilities. The final films will be used by at charity to train their door to door collectors.

The filming duties were carried out by Ben from GSL, who worked alongside Stu, Jake the director and Production Manager Emma.
After the shoot the audio files were handed over to Ben at GSL for synching and editing.