After some initial planning meetings in Cumbria to work out a strategy and logistics, in March the Maniac team journeyed to Cumbria again to film a number of green screen interviews with apprentices working throughout the CMC (Cumbria Museums Consortium), a partnership of 3 museum in Cumbria.

The CMC wanted to promote their work with young people through the apprenticeship scheme and to create a permenant record of the current batch of Apprentices at each of the venues. The apprentices had been working across all 3 sites (The Wordsworth Trust, Lakeland Arts & Tullie House Museum) and were keen to tell their story - some were keener then others but they all came across very well and gave us some great testimonials to edit into the finished film.

We filmed using a green screen and our new Blackmagic Design 4K production camera. We had to conduct a series of tests prior to shooting to ensure that the camera footage, when ingested into DaVinci 10 and using LUT's within the software, would give us a clean green to pull a key from.

We will be editing the footage and creating a series of animations to use in the film over the next few weeks. See the CMC apprentices blog post about the shoot - here 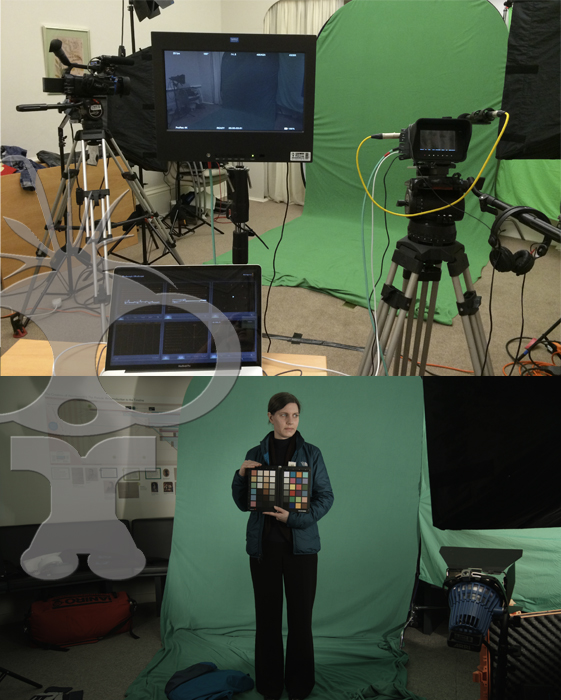