Back in August 2011, we supplied a full AF-101 shooting kit to Jake from Charmed Apocalypse Pictures to film a horror comedy feature film called Zombie Resurrection.

Fast forward to 2015 and the film has finally been released on DVD. It's been a long time coming and it seems like Jake had to work hard to get this to happen, but an appearance at Cannes last year helped him to secure worldwide distribution.

You can view the trailer above and the dvd is available to buy from Amazon here: Zombie Resurrection [DVD] 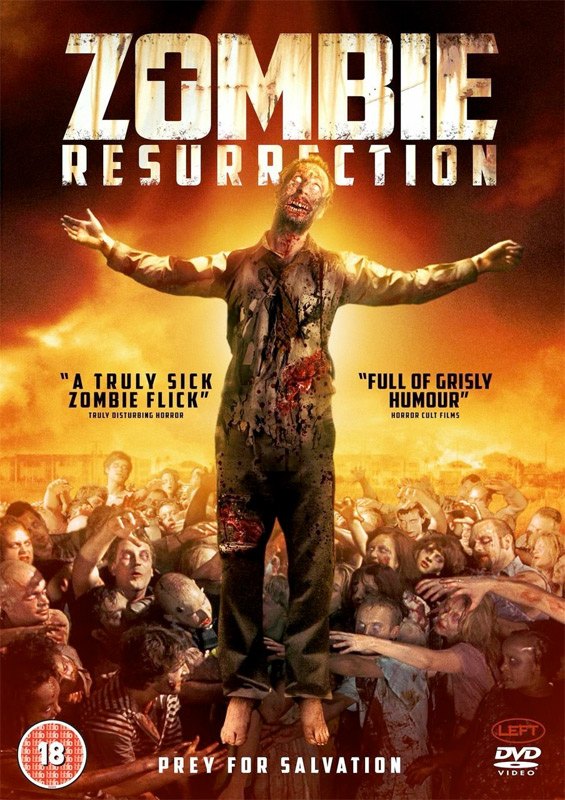