Our studio feels a little empty as we have just provided a full 2 camera production kit to Northern Girl Productions for the filming of The Zombie King.
The production kit included 2 Panasonic AF101 cameras with Nanoflash recorders, mattboxes, follow focus and battery systems, a full complement of Prime lenses, tripods, 2 Marshall monitors, radio mics, an Edirol R-44 & other audio gear and a host of other accessories.

The film is being shot over the month of November near Shepton Mallet in Somerset and stars 80's teen sensation Corey Feldman who appeared in The Goonies, Gremlins & Stand By Me and Edward Furlong who played John Connor in Terminator 2. 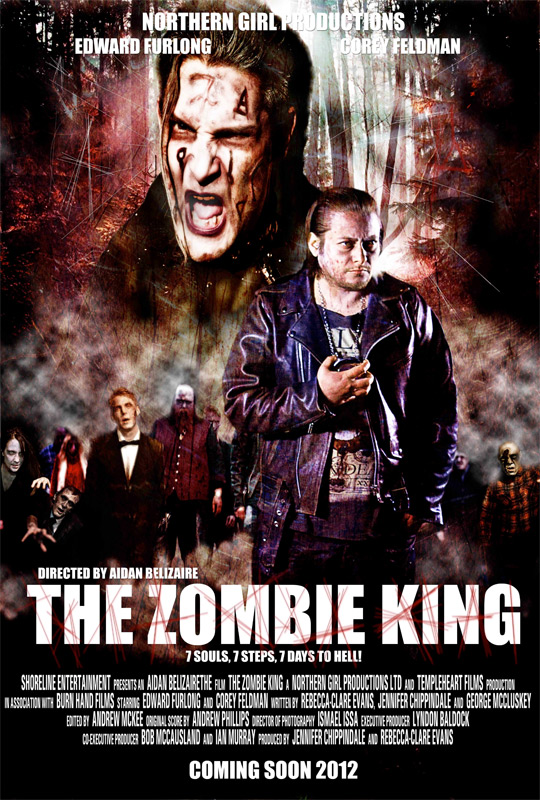 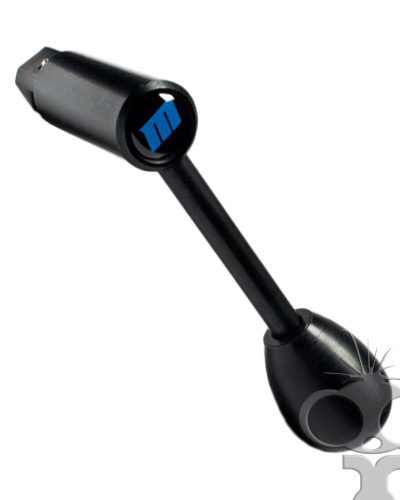