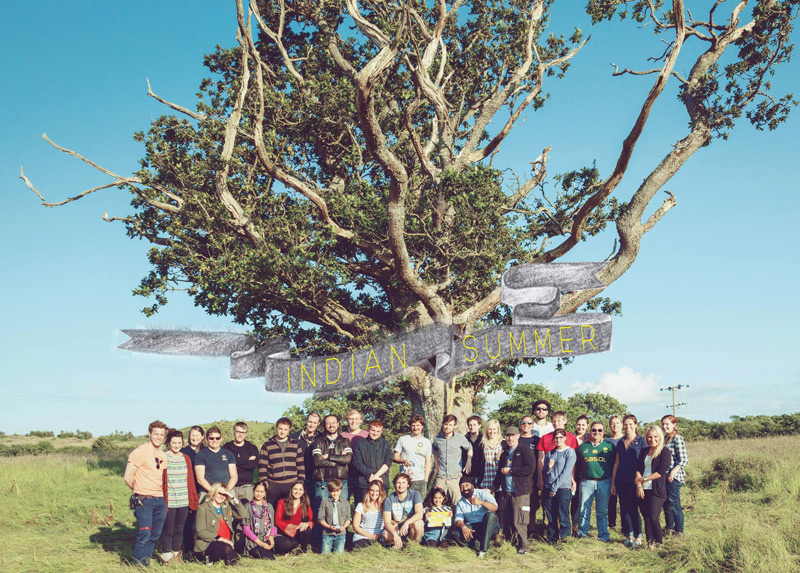 We were contacted by Hettie, the producer of a new short film from Old Rectory Pictures being shot in North Devon called Indian Summer.
Shot mainly in and around Westward Ho! the film is described as "A politically incorrect love story featuring knights, burning arrows, conkers & blackmailing dog walkers.".

For the main shoot the crew only required a production monitor and a greenscreen, having procured most equipment from London. However on the pickup shoot later in the month we also supplied lighting equipment to shoot a scene in a cinema.

The film was mostly funded through a kickstarter project with the rest put in by the director, Toby Lomas & producer Hettie.