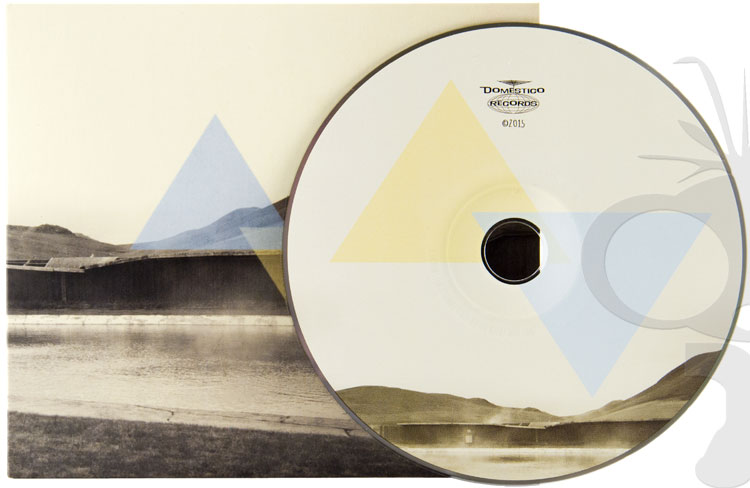 We have just taken delivery of 1000 copies of the new album 'Sky Down' by Small Town Jones (aka Jim Jones) which have been replicated in time for the album launch date for Kickstarter.
Sky Down is due for release on 6th November 2015, but we have replicated the album with plenty of time to spare to allow Jim to concentrate on promotion and marketing.

The artwork was prepared by Jim and passed to us for checking/layout tweaks before it went to the Printers. The final album has been released in a card digisleeve with a 4 page booklet inside along with the CD.
Check out his website for tour dates and more info on the album release date - www.smalltownjones.net.