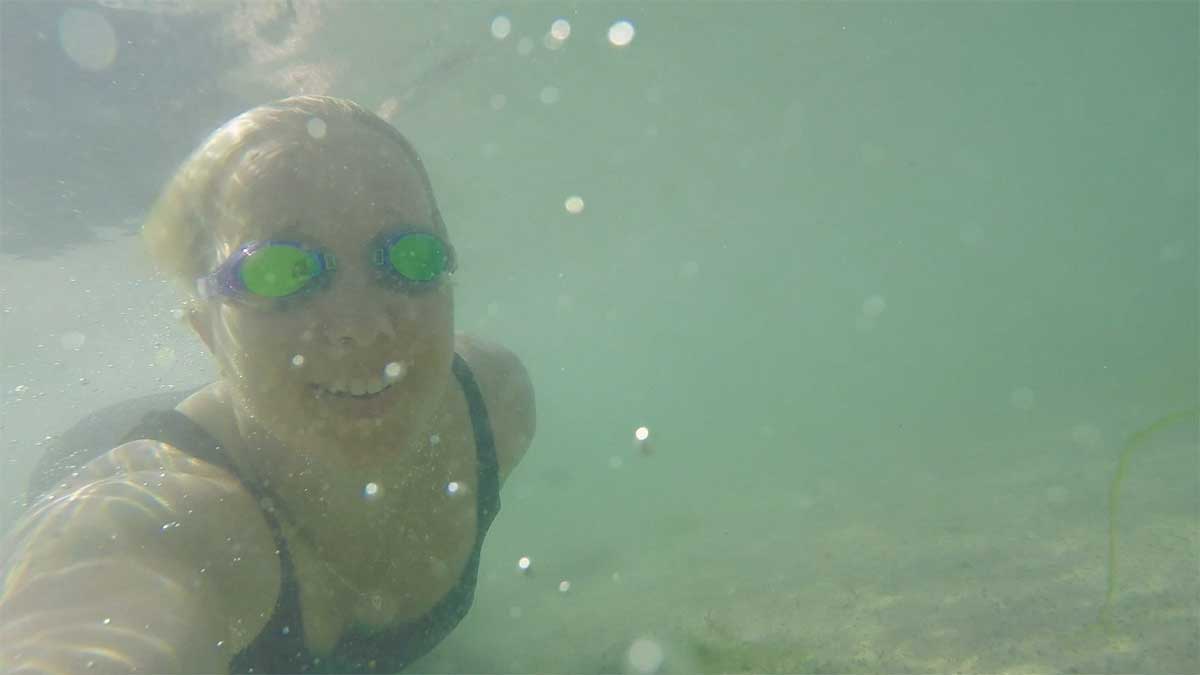 Blu-Ray for Deckchair Cinema Screening of My Big White Thighs

Back by popular demand is the documentary 'My Big White Thighs' by Hannah Maia to play out at the Croyde Deckchair Cinema. We first saw this movie when we made a DCP of it for the Ilfracombe Film Festival a few years ago and wanted this to be the winning film - its that good. It's funny and full of life and makes you cry a little too. It's a great film by Hannah and her journey into the world of wild swimming and coming to terms with her body. 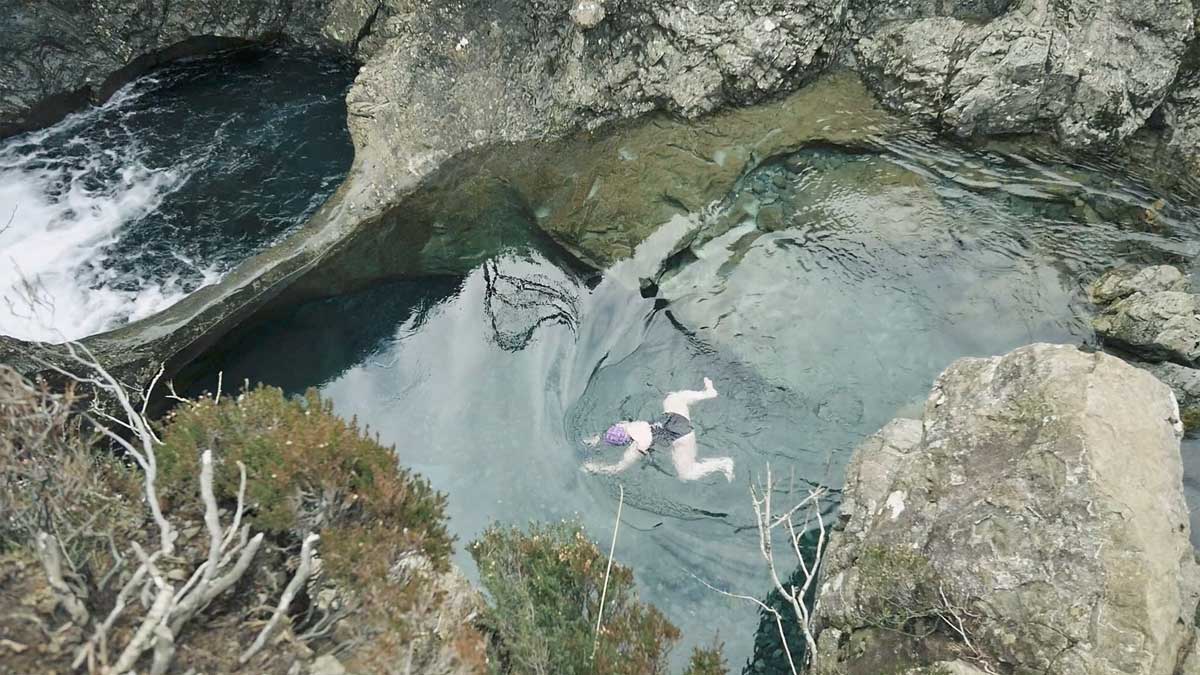 Chris who runs the Deckchair cinema has been finally persuaded to join the 21st century and allow media files to play directly at the cinema (we just sold him a gadget to do just that) but in this instance he also wanted a DVD and Blu-ray version of the film creating from Hannah's media file, so we obliged him.

If you need a DCP creating or DVD authoring or Blu-ray authoring or just need your media formatted for Netflix or Amazon or other online streaming then please get in touch to discuss your requirement.