The Inhabitants DVD Authoring for retail

We have just finished authoring a new DVD release for Three Wolves, The Inhabitants. This film has some pedigree in that it is from the writers of John Carpenters 'The Ward'.

The Inhabitants is a horror film that was released in 2015. It tells the story of a couple who buy an historic bed-and-breakfast inn in New England, but soon discover the dwelling is hiding a dark secret. You can watch the official trailer above.

Having been supplied with the HD film, trailer and artwork assets, we encoded the film for DVD, created a main DVD menu, chapter menus and warning menus before producing a master copy for replication.

The film should be available in mid-July to buy on DVD. You can pre-order or buy on  this link depending on when you see this post.. 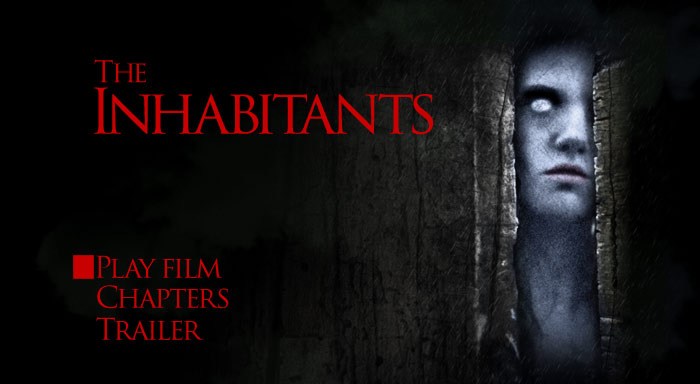